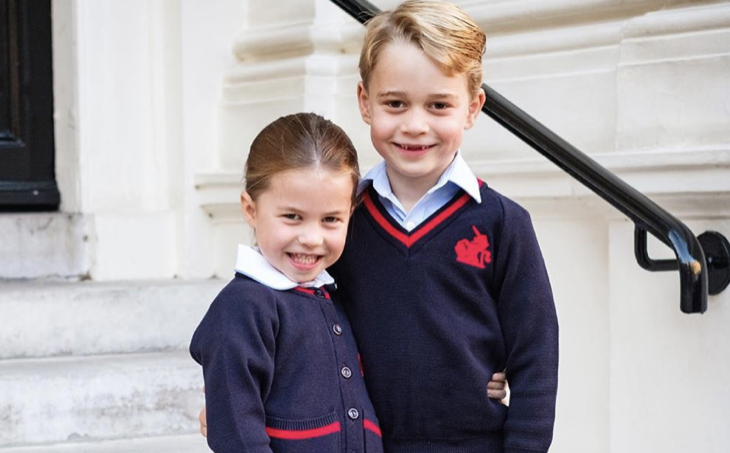 Will he or won’t he? That is the question apparently being contemplated by Prince George’s parents in regard to his going to boarding school.

Ingrid Seward of Majesty magazine is speaking out on the dilemma that Prince William and his wife Kate Middleton are reportedly facing in regard to George’s education.

Will Kate Middleton and Prince William send the future king of England to boarding school?

According to Seward, the pair are debating about the future of their children’s education. Speaking to Ok! Magazine she said that they are modern parents, noting, “I think they’ll wait to see how the children’s personalities develop and take into consideration whether or not they would be happy to live away from home.” 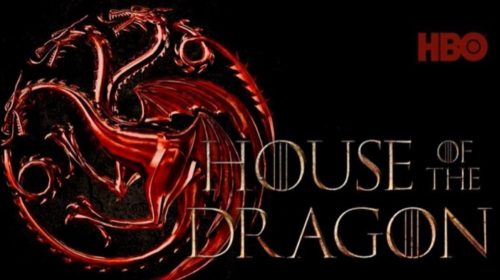 Seward thinks that the parents are taking into consideration their children’s personalities rather than simply following traditional protocol, with George said to be “shy.”

At this time William and Kate are home-schooling Prince George, six, Princess Charlotte, five, and Prince Louis, two. It is necessary due to the coronavirus pandemic which has shut down schools as well as stores, office buildings, and the like.

Seward thinks that Princess Charlotte’s apparent confidence, “would suit the boarding environment,” but that Prince George is, “a shy little boy.”

But she also stated that his mom Kate may want Prince George to attend boarding school where he can, “have more freedom.” Just a side note here, but they may want to reflect on where that finding freedom thing got Harry. Just saying.

The ONE Choice Meghan Made That Was RIGHT For Her And Prince Harry https://t.co/YsemfzLnq0 pic.twitter.com/PkrxNXxswi

Will boarding school allow George to be protected from danger?

Seward brought up what is now a very undeniable point when she said that the public has become “used to,” royals breaking with tradition, so it wouldn’t be a jaw-dropper if Kate and William decide to keep their children in day school and living at home.

William was eight years old when he was sent to Ludgrove School and lived away from home. Kate also attended boarding schools.

Prince George is enrolled at Thomas’s Battersea, a co-ed school. He can remain a student there for seven more years, and then perhaps follow tradition by attending Eton which takes on boarders from the age of 13. Both William and Harry attended Eton so if he were to attend, George would be following in his father’s footsteps.