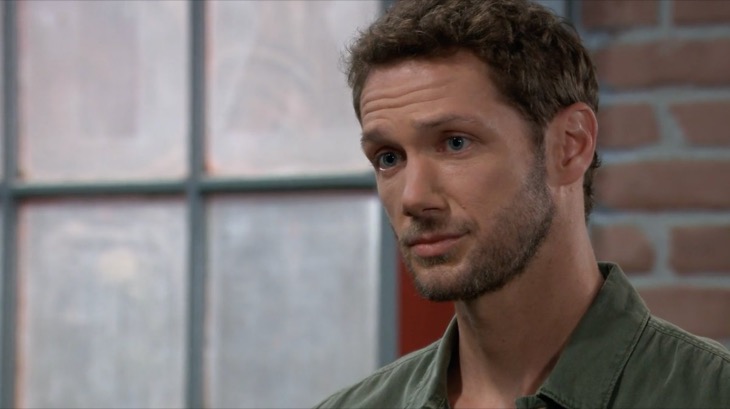 ABC General Hospital spoilers reveal the intriguing fact that Brando Corbin (Johnny Wactor) is keeping an incredible secret, one that could blow his or potentially someone else’s, world apart. There has got to be a good reason for his silence about Cyrus Renault (Jeff Kober) being in his garage, but what is it?

Sonny has asked him point-blank about his part in working on Jason Morgan’s (Steve Burton) motorcycle before he had an accident on it. He could have told him then about Cyrus being in the garage right before Jason’s crash but didn’t. He is playing with fire by keeping Sonny in the dark! 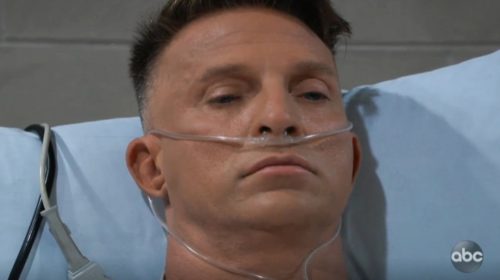 Then, hysterical Sam McCall (temporarily Lindsay Hartley) confronted him. She accused him of tampering with the bike but he said not a word that could have cleared his name. Why not? Cyrus must have a hold over Brando otherwise he would have ratted him out. And there is no excuse for Brando playing innocent because he has been told that Cyrus is a meanie.

Here are three reasons why Brando Corbin may be keeping quiet about Cyrus Renault.

Cyrus traffics in evil deeds so it would be easy to see Cyrus threatening Brando into silence. Perhaps he threatened that Brando or someone he loves would come to harm if he revealed that he was there. Then again, we still don’t know why he was there so that represents another mystery to solve!

#2 Is Brando in cahoots with Cyrus?

Brando may be in cahoots with Cyrus, either just now or from the past. If that’s the case it would explain why he has yet to tell Sonny Corinthos (Maurice Benard) that Cyrus was in the garage right before Jason had an accident. Then again the men could have a connection, with Cyrus being his dad! If this is the case then it would explain his silence. And it would be the “personal” reason that Cyrus has for being in Port Charles.

#3 Is Brando playing both ends against the middle?

Many fans have speculated that Brando is secretly working for a group or organization that is hellbent on taking down Cyrus; or even Sonny for that matter. We know little about his background other than that wacky Gladys Corbin (Bonnie Burroughs) is his mom. We do know he was in the military, so he clearly has the background to be stealth and knows his way around weapons. Is he using this intelligence to be a behind the scenes mercenary?