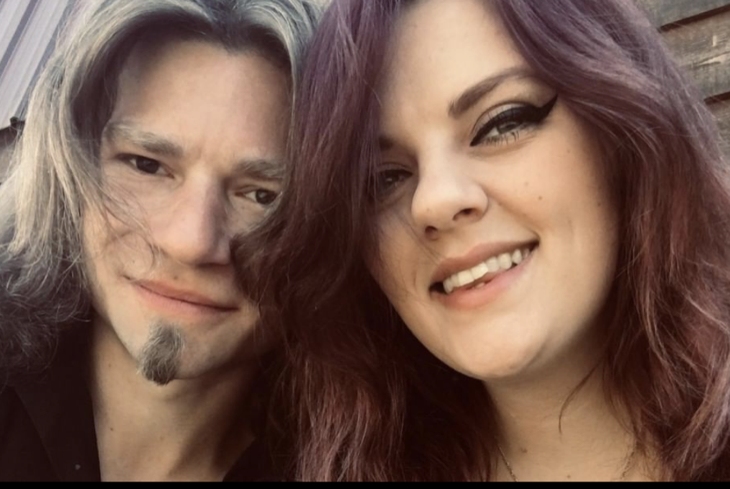 The Discovery Channel’s hit reality TV show, Alaskan Bush People, is about to come back for a new season. Fans are excited but there are a lot of questions about Bear Brown and his ex-fiancee, Raiven Adams. What happened between these two? Why are both telling different stories? What does the future hold for baby River and is civilly co-parenting even possible?

Bear and Raiven Adams met at Noah Brown’s wedding in 2018, the Alaskan Bush People star previously stated. At that time, Bear said that she has been his best friend since the wedding. He explained that Raiven helped him during the previous year and while he never imagined himself saying the “L” word, he was saying it to Raven.

In September 2019, Bear and Raiven became engaged, per The Things. However, just two weeks before that, Bear told his family that Raiven was his new girlfriend. Now, that same month, the young woman announced that she was no longer getting married. 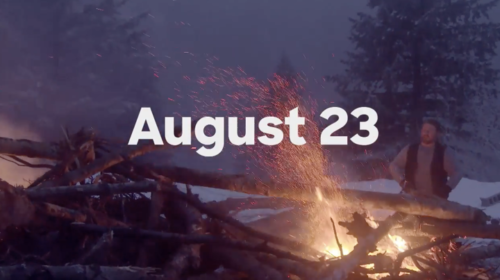 In November 2019, just two months after their lightning-fast courtship and split, Raiven revealed that she was pregnant with her first child. Bear admitted that it was the perfect timing or ideal situation. However, the two agreed to co-parent and it was stated that they were still friends. Something definitely happened after those words were said, but what exactly?

It has never been made clear what exactly happened between Bear and Raiven. However, the young lady got a restraining order and claimed her former flame was mentally abusive. Over the next several months, there would be other allegations, including drug use, Bear allegedly threatening Raiven with a weapon. Now, Bear did eventually take a drug test, which showed he was clean. As for the abuse allegations, nobody knows what went on behind closed doors.

In June, a judge ruled on custody and child support for Bear and Raiven’s son, River. Those records are sealed and neither parent will discuss the details. The mother wanted sole custody, but said during interviews that she wants River to have a relationship with his father. Unfortunately, she said that Bear hasn’t made an effort to visit River, who is five months old now.

'Alaskan Bear People' Bear Brown Calls Out Someone He Says Has Repeatedly Mocked and Disrespected His Ill Dad – https://t.co/3avlBnuaKz via @ourteentrends #AlaskanBushPeople

As for Bear, there are conflicting stories. It is reported that he wanted joint custody, but then there was talk that he was trying to sever any father/son association. Then, there is Bear telling his followers about an upcoming visit with River… which is the complete opposite of what Raiven has been saying. She addressed the conflicting stories and said that she doesn’t understand why he would talk about visiting River when he has made no attempt to do so. Then, she claimed that Bear was using his baby boy to get good publicity since the premiere is coming up.

It doesn’t seem like things are going very well when it comes to co-parenting River. They have completely different stories, even about Bear meeting his son for the first time. These two have to get on the same page and be civil to each other. There is an innocent child mixed in this mess.