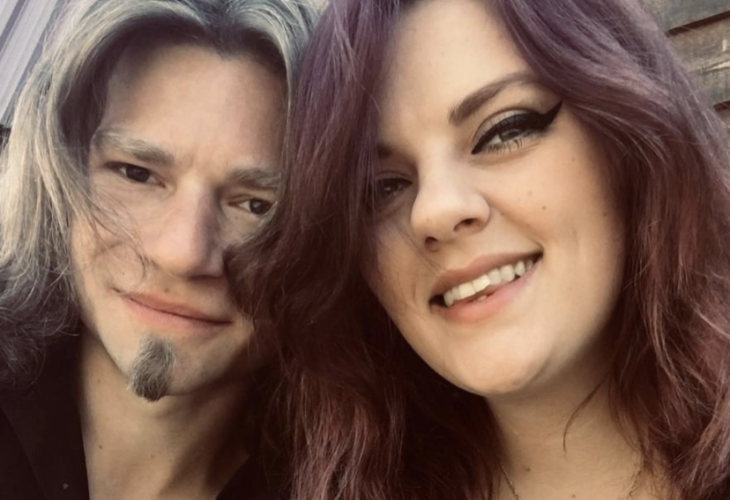 Alaskan Bush People star Bear Brown was supposed to walk down the aisle with Raiven Adams. The camera crew couldn’t find the groom and he had disappeared. Birdy Brown asked the crew not to film and to give them some time. Then, it was announced that the wedding was off. So, what exactly happened that led to the couple breaking up right before their wedding?

We have seen the Brown family all working together to try and plan the wedding. The barn was cleared out and they were trying to round up the chicks. Special meals were being cooked and everyone was rushing to get everything done in time. 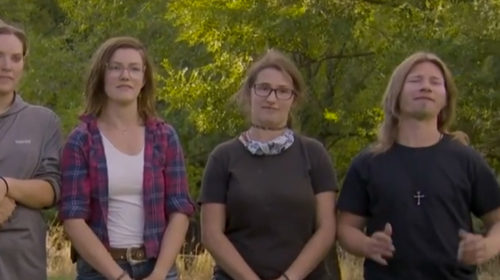 During one conversation, Raiven was asked if she was really ready to marry Bear. She admitted to being excited, but also nervous. However, her face spoke volumes. It was clear she was having second thoughts several days before the wedding. When it was brought up that Bear and Raiven were moving so fast with their relationship, she really couldn’t say anything. However, she did seem to be in deep thought about what she was jumping into. 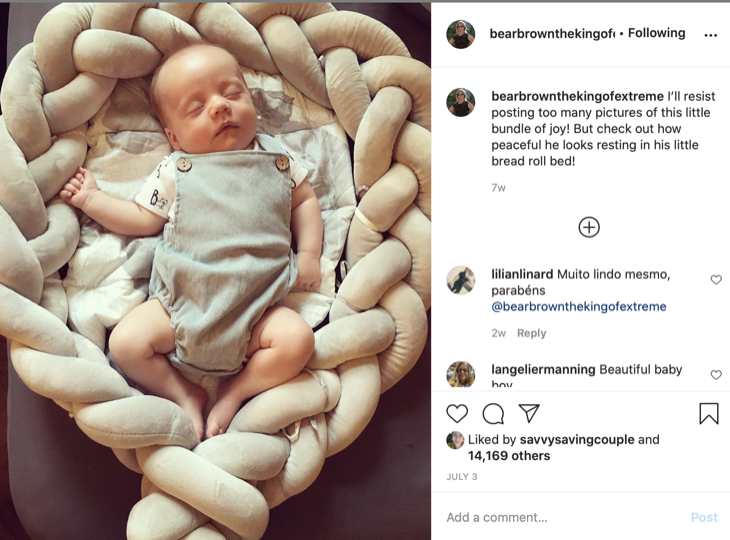 At one point, a producer asked where Bear was and he was told that nobody knew. Apparently, Bear had disappeared a few days before the wedding. Later, the couple announced that they were no longer together and some people just aren’t meant to be. However, they both insisted that they were excited to become parents and would do what was best for their baby.

Then It Got Complicated

Even though Bear and Raiven tried to remain, friends, it didn’t work out as they planned. In February 2020, Raiven accused Bear of abuse and got a protection order. Her mother told In Touch that Raiven was “publicly shamed” for revealing the abuse. The following month, the protective order was pulled days before the birth of River.

Once River was born, another court battle began over child support and custody. A paternity test was ordered, which confirmed Bear was River’s father. Afterward, he told In Touch that he was finally going to meet his son and explained he didn’t feel it was safe before due to COVID-19. However, Raiven told the magazine a different story,

“He has always been welcome to see him. [But he] doesn’t call or try to be involved. … I’ve even offered to bring our son to him.”

What exactly went down between Bear and Raiven prior to their wedding was not shown on Alaskan Bush People. All that was revealed during the last episode was Bear disappearing and the wedding being called off.