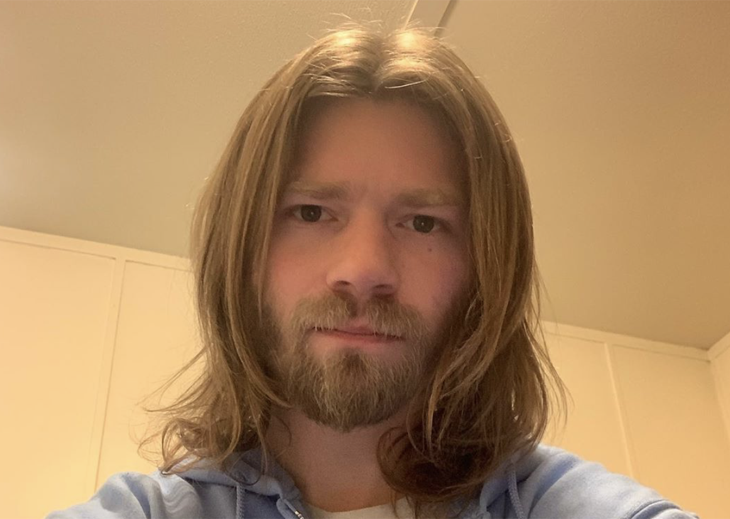 Alaskan Bush People fans know that after Ami Brown was diagnosed with lung cancer, the family relocated to Washington. The goal was to have the matriarch closer to where she could get treatment. However, they haven’t had the easiest time since the move. The Washington wildfires are the latest obstacle and the Brown property has been destroyed. 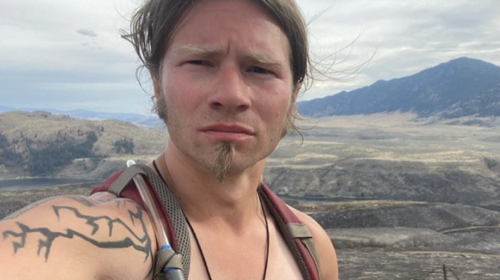 They need to get the cabin and other infrastructure built before spring. However, it is teased that they will deal with a harsh winter, a ground that is frozen solid, dwindling supplies, and then the COVID-19 pandemic sweeping across the country. There will also be Billy Brown’s health issues.

According to Bear’s post on Instagram, the family will be dealing with an additional roadblock. The Washington wildfires that put the area in a state of emergency since August 21 will destroy their property. Bear shows nothing but barren land behind him and he looks absolutely devastated. The reality star had previously shown his followers pictures of the raging fires. He wrote,

“We suffered a devastating loss yesterday, a fire swept through our mountain, our home! The loss seems to be great! It’s still burning!”

According to the Sun, Bear’s rep gave an update on the situation, saying, “We are very grateful that the family are all safe and have enormous gratitude for the firefighters who made sure of that.”

With that being said, there isn’t much known other than that. Details about the damage, if they can rebuild, or what the plan is after this has not been revealed yet. We are sure they are still processing the loss from all the work they did to create their new home. It will take the time to process everything and decide where to go from here and what their next plan is. In the meantime, Alaskan Bush People season 12 premieres on Sunday, August 23.

The Browns' way of life is threatened as winter bears down and the outside world pushes in.

A new season of #AlaskanBushPeople premieres TONIGHT at 8p on @Discovery. pic.twitter.com/jAKoUExS5i