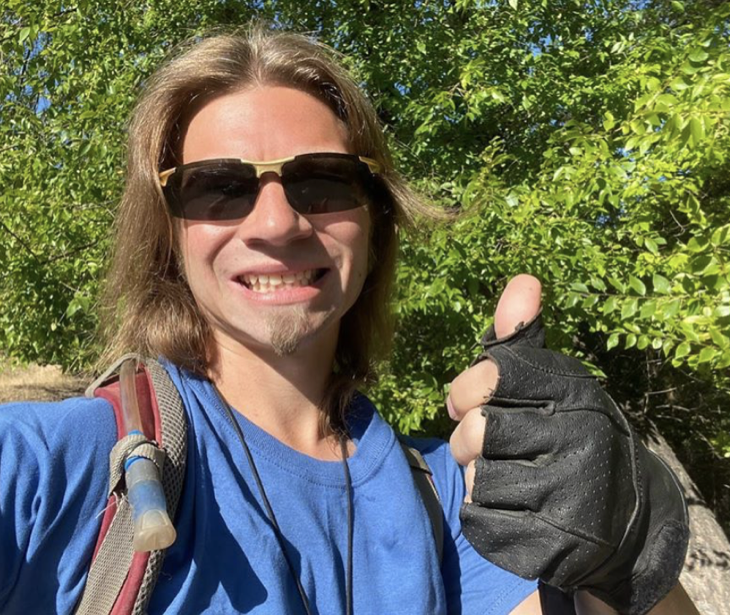 Alaskan Bush People star Bear Brown says he feels blessed to have his mom. As fans know, Ami Brown went through treatment for lung cancer, which is now in remission. Keep reading to see Bear’s sweet birthday message to the most important woman in his life… his mother.

The Alaskan Bush People matriarch was diagnosed with lung cancer. She was told that she had a 3% chance of surviving. Despite the low odds of living through it, Ami fought. In fact, when she was told that it would be better for her if she went back on the grid. Then, the family relocated from Alaska to Washington. Ami is now in remission, something that the whole family is thankful for. 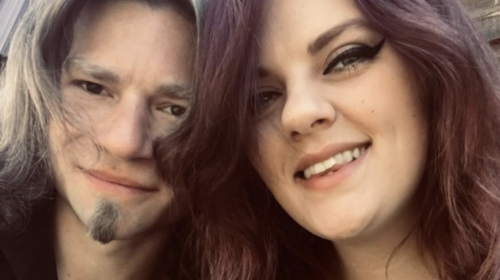 According to In Touch, Bear posted a sweet birthday message to his mom. He talked about how blessed he is to still have Ami in his life. He wrote that they have been through difficult times together, but also have monumental moments in their past. He called the 57-year-old “one of the strongest and most courageous women” he knows. He also mentioned that Ami is getting the grandchildren she always hoped for. It makes him so happy to see Ami watch “the Wolfpack grow even larger.”

“Through all the adversity we’ve faced, we still stand together as a family. Happy Birthday mom!!!!!!!!”

Bear has been trying to keep positive despite everything he and his family is going through. The latest obstacle to their dream is the Palmer Fire, which forced the family to seek shelter elsewhere. The last time Bear updated on where he was staying, he explained that he was in a hotel. He also mentioned being extremely thankful for friends. It will be a long journey to rebuild, but the Brown family is just thankful that they all got out safely. Some of the comments from fans include,

“Oh, Bear! Super sorry for all the loss. I never got to see the home. Hope your family is safe from the flames now. You can rebuild, and you will because your family is resilient!”

Bear replied that the home was beautiful but they are not giving up, indicating the family plans to rebuild once it is safe for them to return and get their lives back in order.