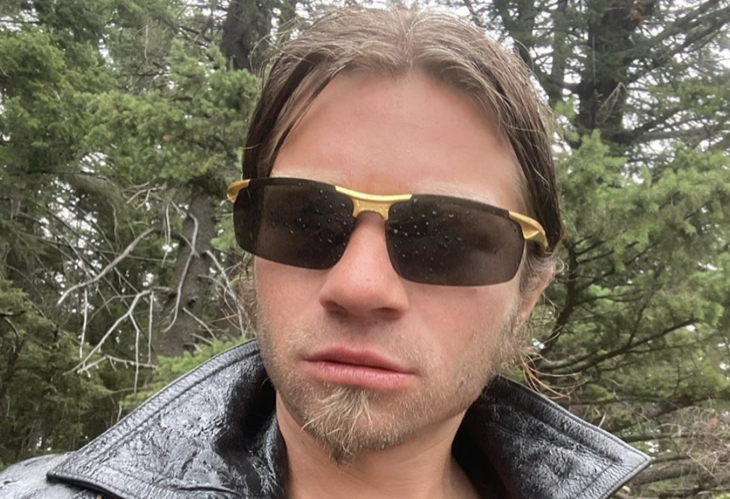 Alaskan Bush People cast member Bear Brown has a baby boy with his ex, Raiven Adams. Despite him saying that he was going to see baby River for the first time, Raiven has slammed that claim. She says Bear hasn’t seen his son once since his birth five months ago and even offered to take the infant to him. She also thinks he is using River for publicity.

Recently, Bear posted on social media that he was excited to finally meet his baby boy for the very first time. He wrote that he couldn’t wait to rock him to sleep. He claimed that there were issues with getting to see his son, but it was finally happening. However, River’s mother says something completely different. 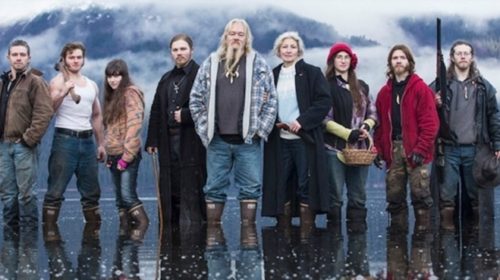 There were rumors that despite being River’s biological father, Bear took action to legally distance himself from the baby. We don’t know if that rumor is true or not. However, Raiven opened up after Bear claimed to be getting his first visit with his son. Speaking to In Touch Weekly, the new mother said that Bear is always welcome to see his son as long as he calls and sets up a visitation time. She added,

“… he has always been welcome to see him. [Bear] is acting like he can’t see him, which is very strange… I’ve even offered to bring our son to him.”

The Alaskan Bush People star is also being accused of only mentioning River for publicity. Raiven says that despite what Bear posted online, he has not made any effort to see his son and there was no upcoming scheduled visit. She believes that since the show is starting back up again soon, Bear is just using River as a way to get publicity.

“He continues to lie to the public and leads people to believe I’ve prevented him from meeting [our son]. All I did was try and keep my son safe and come to an agreement that was best for him.” 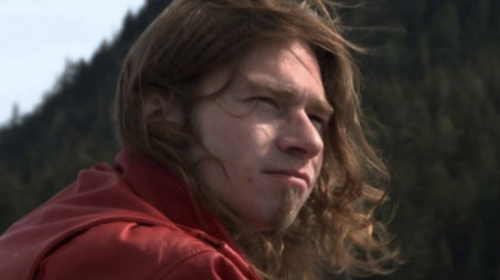 “[River] will only have one mom and one dad, and I pray that things work themselves out.”

Be sure to catch up on everything happening with Bear Brown right now. Come back here often Alaskan Bush People spoilers, news, and updates.