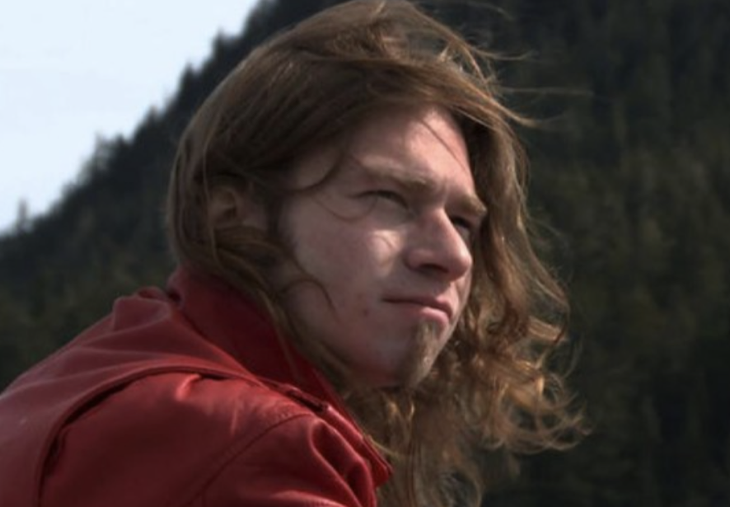 Alaskan Bush People star Bear Brown might have a new girlfriend and fans are being quite vocal about it on social media. It sees the reality TV personality has been posting pictures with a brunette beauty. Those that follow Bear’s social media accounts might notice that this girl is the same one he posted pictures of last month. Keep reading to find out more.

In July, Bear posted a picture of a “friend.” It made his followers speculate that he was involved in a new romance. Even though the Discovery Channel star didn’t indicate a romance, many fans approved of this new woman. At that time, the 33-year-old wrote, “Hanging out with a friend! It was a good day, with a beautiful view!”

More recently, Bear has posted more pictures of the mystery brunette. They look pretty cozy and smitten with one another. A lot of fans are commenting and think she is cute and hope he moves on from his former fiancee. 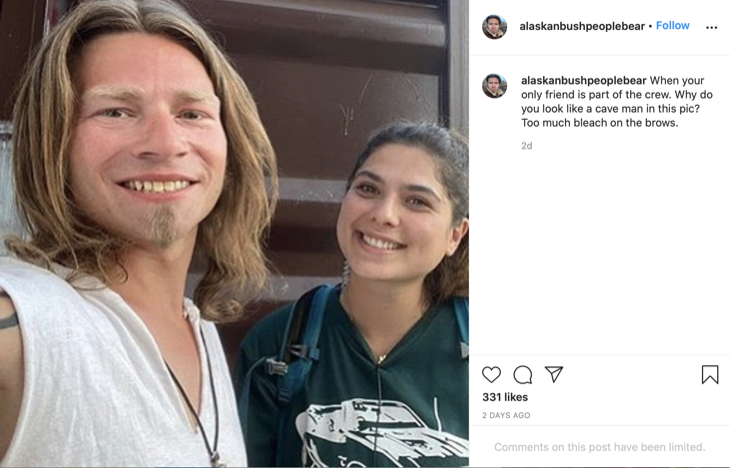 One fan commented on Instagram that they were happy Bear was moving on from his former fiance, Raiven Adams. According to The Sun, the two were embroiled in a nasty custody battle. Bear’s lawyer quit when the reality star “refused to cooperate.” A source told the publication that it is due to Bear not turning over financial documents. Then, the attorney filed a motion to “withdraw as counsel without consent.”

The two have a baby boy. In August 2020, River will turn five months. The two had been fighting over the custody issues since River’s birth in March 2020. In June, the issue was resolved but the details were sealed by the court.

The Sun reported that a source says Raiven will allow Bear to see his son whenever he wants. He just has to contact her and set up a day and time. Now, the boy is nearly five months old and Bear posted on Instagram that he was going to see his little boy for the first time. He wrote,

However, Raiven blasted her ex on social media. She accused Bear of using baby River for publicity. She also claimed that she has not been contacted about Bear visiting his son.

“I’m tired of me and my son being used for publicity. I have not been informed that Bear is coming to see River… He’s always been welcome to see him and he’s never come. He’s only doing it to get more ratings because the show is about to come on.”

Be sure to catch up on everything happening with Bear Brown right now. Come back here often Alaskan Bush People spoilers, news, and updates.