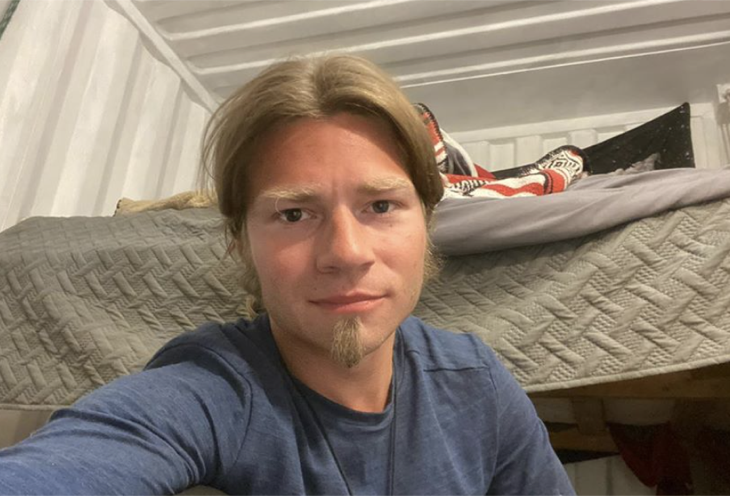 Alaskan Bush People season 12 premieres on August 23, 2020. To build anticipation of the Discovery Channel reality show’s return, Bear Brown shared a video where he teased what to expect. He confirmed that there will be a few new cast members. The TV personality also implied that we will get to see some drama surrounding his ex and their baby boy.

In an Instagram post, Bear reminded everyone that Alaskan Bush People season 12 premieres on August 23. He also mentioned that there would be new additions to the cast. As for who they could be or how many new faces we will see, the reality star didn’t elaborate on that. 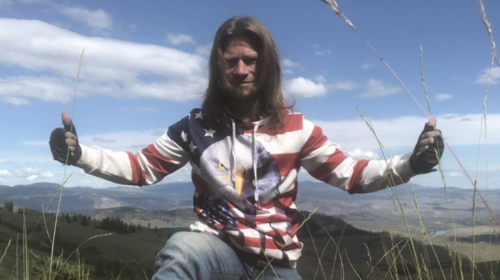 Fans have been wondering if the issues regarding Bear and his former fiancee, Raiven Adams would be addressed. It sure sounds like it and we might also get some information on what exactly happened when it came to the fight over child support and custody of their baby boy, River.

The couple separated during Raiven’s pregnancy and the child is now five months old. While Bear didn’t specifically mention Raiven or River’s names, he did say that part of the filming was really hard on him. He also warned his Instagram followers that we would see him in a way like never before.

As for what else is known about the upcoming season, we will see the Brown family try to complete the cabin before spring. They will deal with the harshest winter since relocating to Washington. There will also be references to the COVID-19 pandemic and the family will have to deal with dwindling supplies. The press release from the Discovery Channel teases,

“Gabe Brown grows into his role as protector as he becomes a dad and learns to ride a horse to scout the property. Bear re-immerses himself in the wild as he struggles to cope with a devastating breakup. Noah gets inventive and builds the family’s first tractor snow plow and Bird takes her leather-crafting skills to a whole new level. Battling extreme weather and new life changes, the Browns put their family bond to the test as they race to complete the cabin.”

While facing a brutal winter that threatens the family’s progress on the ranch, the Browns are more determined than ever to protect their dream.

Are you looking forward to seeing Alaskan Bush People return to the Discovery Channel? Remember, season 12 premieres on August 23.