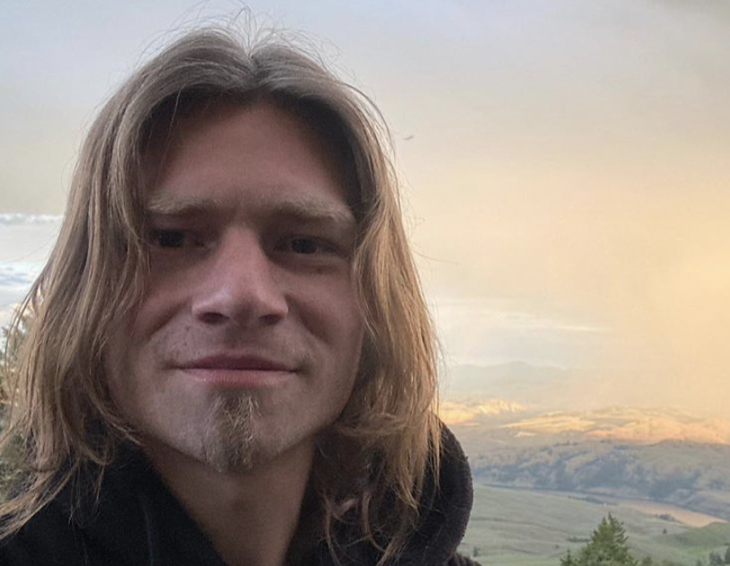 Alaskan Bush People season 12 is scheduled to premiere on August 23. What can we expect from the Brown family this time? According to Bear Brown’s Instagram video, he promises that viewers are going to see massive changes. He also teased lots of action, drama, and suspense. Keep reading to find out more about what is coming up on the Discovery Channel TV show.

Fans have read and heard a lot about what has been going on Bear’s personal life when it comes to his former fiancee. Raiven Adams got engaged and pregnant pretty quickly. The engagement was announced within two weeks of Bear telling his family that Raiven Adams was his new girlfriend. The pregnancy news came shortly afterward, but the couple would not last. 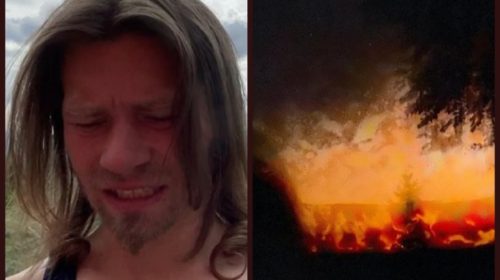 At first, Bear and Raiven assured fans that they were still friends and would co-parent the baby together. But somewhere along the line, things changed and not for the better. There were a lot of allegations thrown around and it turned into quite the scandal for Alaskan Bush People. Now, child support and custody have been decided by a judge. However, Bear and Raiven have two completely different stories when it comes to the reality star being involved in baby River’s life.

Get the full update from the proud parents here and tune in to a new season of #AlaskanBushPeople Sunday at 8p on @Discovery. pic.twitter.com/6wCiHpAWkg

On Instagram, Bear posted a video and confirmed that his personal struggles would be a storyline in Alaskan Bush People season 12. He didn’t mention anything specific but did say that part of the filming was really difficult for him.

In a press release from the network, it was confirmed that we will see Bear cope with splitting up from his fiancee, Raiven Adams. Baby River was not mentioned, but we are expecting Raiven’s pregnancy to be mentioned, at the very least.

Bear re-immerses himself in the wild as he struggles to cope with a devastating breakup.