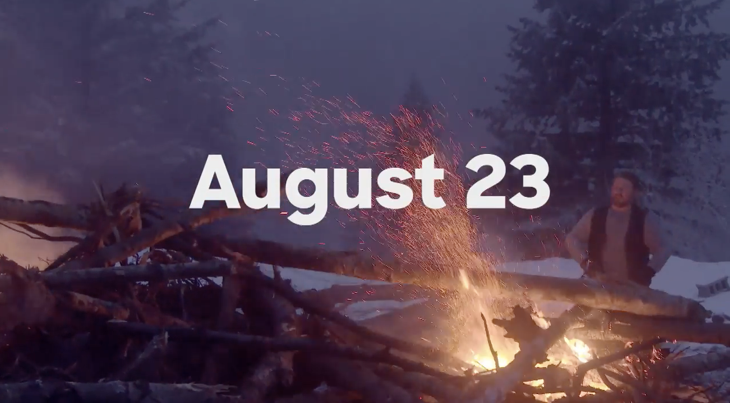 Alaskan Bush People season 12 updates and spoilers reveal the show kicks off on August 23 and a sneak peek shows what the Brown family is facing in upcoming episodes. They must finish the cabin in subzero temperatures and a ground that is frozen solid. Adding to the stress is the fact that there is a baby on the way, COVID-19 is coming and their supplies are getting pretty darn low.

Race Against the Clock

According to People magazine, a press release from the Discovery network reveals that the Brown family must race against the clock to finish the cabin on the mountain. They are dealing with the worst weather conditions since they moved from Alaska. The ground is frozen solid. The Browns try to thaw the ground by using a giant bonfire. 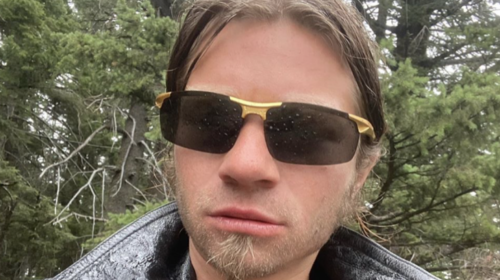 “As the family struggles to protect themselves, their animals, and critical infrastructure from the extreme freeze, a new member enters the family as brother Gabe welcomes his first child to the wilderness.”

In season 12, viewers will see how the Brown family deals with another complication — COVID-19. Under normal circumstances, they would be completely prepared. However, they have relocated from Alaska to Washington so Ami Brown can get her cancer treatments. Plus, Billy Brown’s health is poor and they are dealing with their supplies getting extremely low. 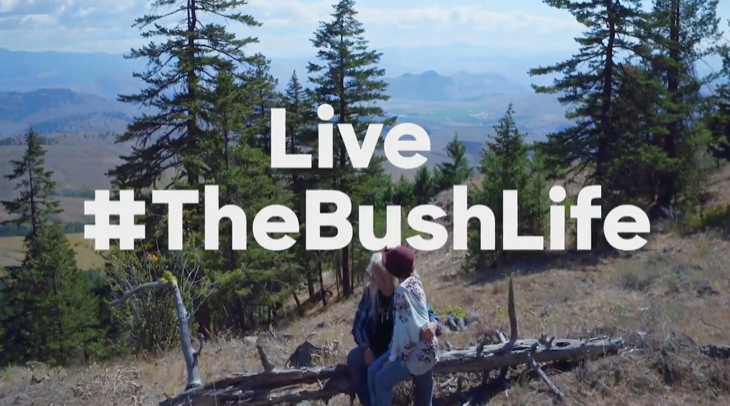 Gabe Brown is about to be a dad and is falling into his role as a protector. He learns to ride a horse so he can scout the land. Bear Brown is coping with a broken engagement and as fans have read from the headlines, a custody battle as well. As for Noah Brown, he constructs the family’s very first snowplow. Then there is Bird Brown, who takes her leather-crafting talents to an entirely new level.

Are you looking forward to seeing the Brown family later this month? Do you think they will get the cabin complete in time? How will they handle dwindling supplies, subzero temperatures, a baby about to arrive, and some family members struggling with health issues? We will have to wait for new episodes to begin airing to see how everything turns out.

'Alaskan Bush People': Will Bear and Raiven’s Son Be Mentioned in Season 12? – https://t.co/0rZxk4Yakz via @ourteentrends #AlaskanBushPeople

Alaskan Bush People season 12 premieres on August 23, 2020. You can tune in on the Discovery channel.