‘Bringing Up Bates’: How Did Carlin Bates and Evan Stewart’s Love Story Start? 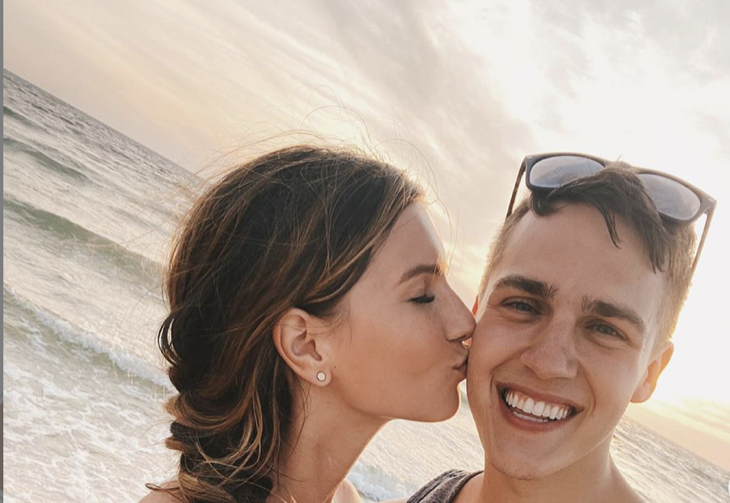 Bringing Up Bates spoilers and updates reveal The Bates family is extremely conservative and many viewers want to know more about them. Everyone in the family has a much different love story and fans of Bringing Up Bates also want to know more. One of the questions that gets brought up often is how did Evan Stewart and Carlin Bates meet. We have a little more about their love story.

How Did These Two Meet?

In the fundamentalist Christian religion, couples will court before they get married. This is much different than dating because their parents come along every time they want to go on a date. Not all of them are arranged by their parents. Evan and Carlin got more candid about how they met and how they fell in love. 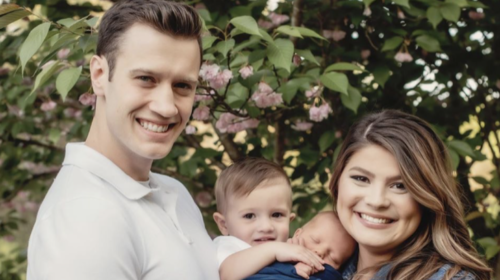 Evan Stewart met Carlin Bates at church and it was about ten years before they even got married. The Bates went to Evan’s church to sing and preach a sermon. Carlin said for days she thought about him and she couldn’t get him out of her head. She said, “You were like this blue-eyed short kid, with blue braces…going through your teenage years. That’s, like, the only thing that I remember that whole visit.”

The couple is three years apart and they would see each other when their families would get together, but when they were younger, they weren’t thinking about being in love quite yet. Then it happened, Carlin had some confidence built up and she gave him her social media information. That’s when he knew. He said, “I’m kinda like, ‘Man, this girl’s gotten cute.’ I was very attracted.” 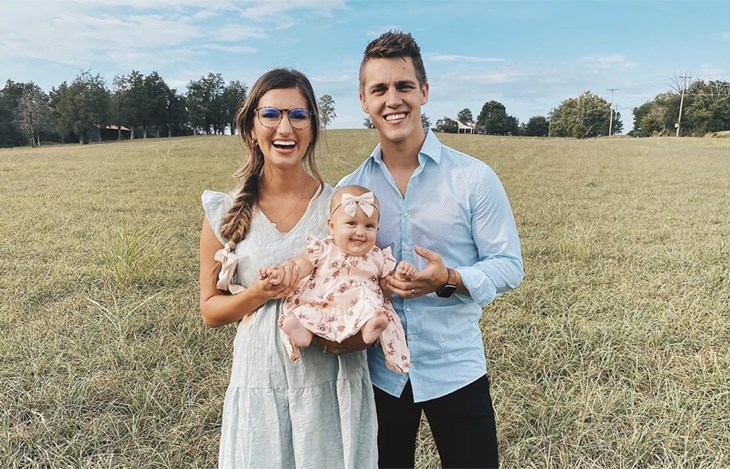 Evan and Carlin continued to chat with one another when they would see each other and then, Carlin got a new hairstyle and Evan made a compliment about it. He wasn’t the first one, but it felt meaningful to her. The Bates and Stewart families all went out for dinner one night and Carlin’s sister, Erin, told them they should date. The couple began flirting and the way they tell it, the rest is history.

They are very happily married and welcomed their daughter, Layla Rae Stewart on January 31, 2020.