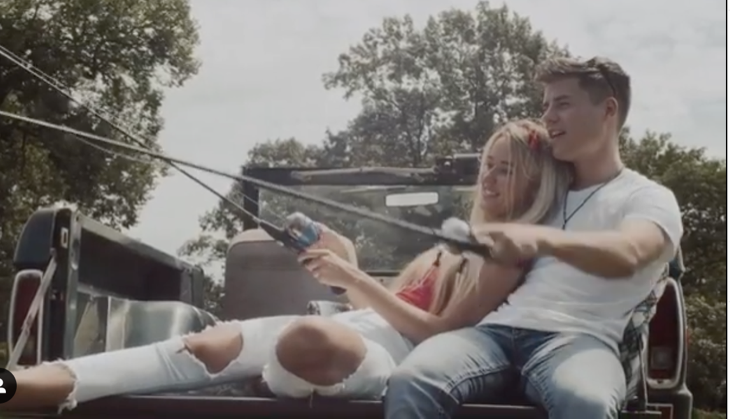 Bringing Up Bates star Lawson Bates recently had fans wondering if he was courting Jana Duggar. Now, a music video clip featuring him and Heather Martin of The Bachelor has some convinced that they could be in a romance. The video clip shows the two of them getting close and flirty. Keep reading to find out more.

Song For a Girl

Lawson’s track, “Song For a Girl” is getting a music video and the reality star is working with Heather Martin on it. On Wednesday, a clip was shared on Instagram which shows the two cuddling, getting close and playfully flirting. This is sparking romance rumors and some are wondering if they could be getting close in real life. 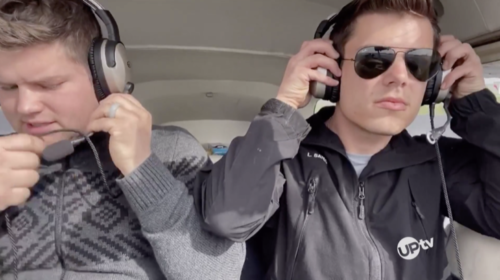 In the video clip, Lawson and Heather sit close to one another and cuddle. They are also seen enjoying the outdoors and taking the time to playfully flirt with one another. Now, is this just good acting for a music video? Or could it mean something is going on between the two in real life? Fans are thinking it might be the latter.

In the comments section on Instagram, fans reacted to the video clip. There was speculation that the acting was a little too good not to be real. This comes after last month when the two were spotting together just before Lawson’s birthday. Some of the comments on the Instagram post include,

“Lawson this looks so cute.”

“Is that a ‘friend’ or a girlfriend?”

This is not the only time that Lawson has sparked romance rumors with a girl. Prior to him being spotted with Heather in Tennessee, there was speculation he could be courting Jana Duggar. The rumors came after he commented on one of her social media posts and the two seemed to share a private joke.

Check out the flirty music video clip for yourself and let us know what you think. Would you like to see Lawson Bates and Heather Martin get together? Do you think they are already in a real-life romance and are just keeping it low-profile? Or is this just really good acting and are the two just friends? Only time will tell with these two!