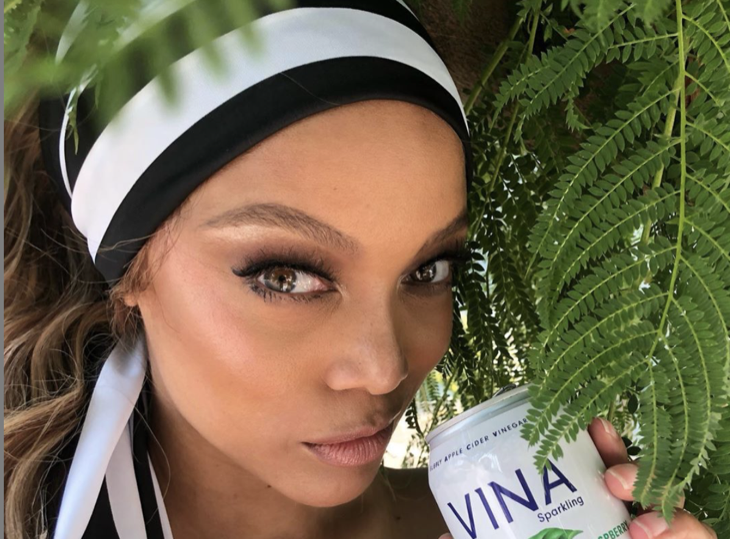 Dancing With The Stars Season 29 is already taking shape to be one of the most-talked-about seasons of the entire history of the franchise. Not only will the cast, crew and pro dancers have to adhere to all of the new social distancing and CDC guidelines to ensure that everyone remains healthy and safe from the coronavirus while filming, but the show will also have a brand-new host: Tyra Banks. And apparently, not everyone is very happy about that. Here’s what you need to know.

According to new reports, there are some A-list stars out there that apparently don’t want to dance on Tyra Banks’ new version of Dancing With The Stars. Now, it’s not like Jennifer Aniston or Julia Roberts would ever appear on the hit reality competition show, but reports say that producers have been having a hard time finding celebrities who are willing to put on their dancing shoes and cha-cha their way onto the dance floor. 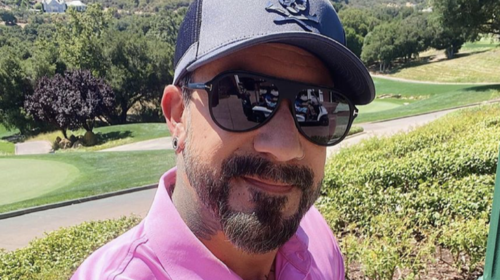 OK! Magazine says that while Kim Kardashian is certainly the biggest name to have ever joined the show, producers brought on Tyra Banks in the hopes that they would get more household names to sign on for Season 29. However, that hasn’t happened.

Naughty but Nice podcast star Rob Shuter recently said, “Part of the reason Tyra was hired was because it was assumed that she would be able to bring in big named stars to the competition. The show has always struggled to get top celebrities into the ballroom, with Kim Kardashian possibly being the biggest name to ever dance. Tyra implied she could call all her famous friends and get them to join the show, but so far it is not happening.”

So far the only celebrity that has signed on for the show has been The Bachelorette star, Kaitlyn Bristowe. We will definitely update you with more details as they come in.

‘Bringing Up Bates’: How Did Carlin Bates and Evan Stewart’s Love Story Start?