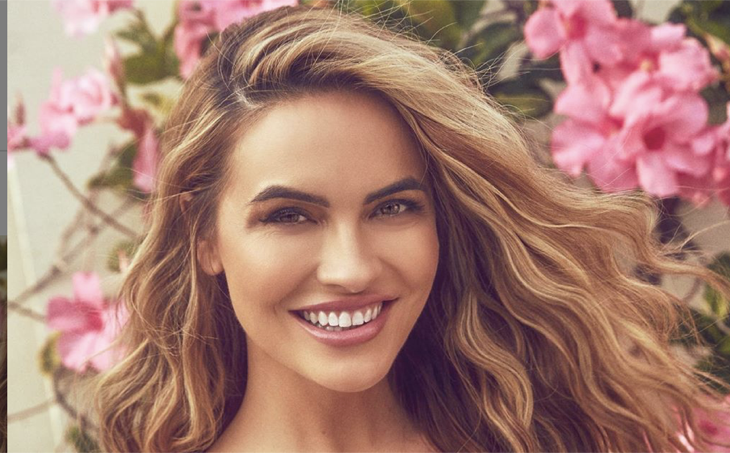 ABC Dancing With the Stars Season 29 spoilers tease there’s a chance that fans might see Days of Our Lives and Selling Sunset star Chrishell Stause on the dance floor this year. While producers for DWTS have not confirmed the entire cast list yet, all signs are pointing in the direction of Justin Hartley’s soon-to-be ex-wife. Here’s what you need to know.

Dancing With The Stars Season 29: Chrishell Stause Has An Opportunity To Shine

Even though Chrishell has always been a household name to daytime television fans because of her role as Jordan Ridgeway on the hit NBC soap Days of Our Lives, her celebrity status has been elevated thanks to her Netflix series Selling Sunset, and of course, all of the drama surrounding her separation and impending divorce to Justin Hartley. 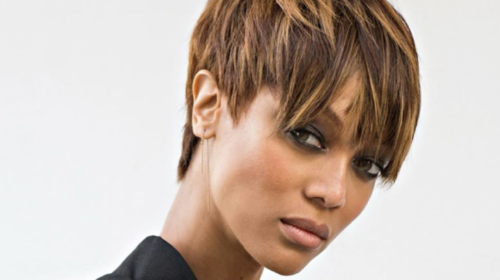 Back in November, Justin pulled the plug on their marriage, much to the surprise of fans every and apparently, to Chrishell’s surprise as well. The actress made it no secret that she was shocked that her husband wanted to end their marriage after an argument they had earlier that morning. In fact, Chrishell detailed exactly what had happened during an episode of Selling Sunset, much to the dismay of her ex. The This Is Us actor is yet to make any comments over their divorce while Chrishell has been hinting that this came out of nowhere for her.

Dancing With The Stars Season 29: From Salem To L.A. To The Dance Floor

Seeing how there is so much interest in Chrishell this year, there’s a very good chance that Dancing With The Stars might see her on the show next month. So far Chrishell herself has not made any comments about the possibility of joining the show, but even fans know that this is an opportunity that would be hard for her to pass up. Even though her personal life might not be the same, things are looking good for her professionally. In other words, this will be Chrishell’s opportunity to shine. We will definitely update you with all of the latest details as they come in.