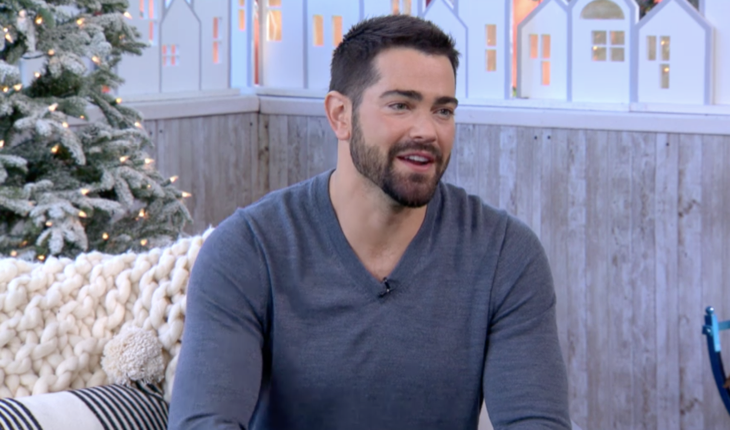 The 29th season of Dancing With the Stars will be jam-packed with sparkling personalities as the show releases more names of celebs who will be competing for the upcoming mirrorball trophy. According to Us Weekly, Anne Heche, Jesse Metcalfe, and Vernon Davis are all set to compete in the glittery dance-off.

The show debuts on Monday, September 14, and inside sources have revealed that these three contestants will be hoofing it up at that time!

So, want to know a bit more about these three dancers? We’re glad you asked! Heche is an actress who starred in the films Donnie Brasco and Seven Days, Seven Nights, and was recently on Chicago P.D. 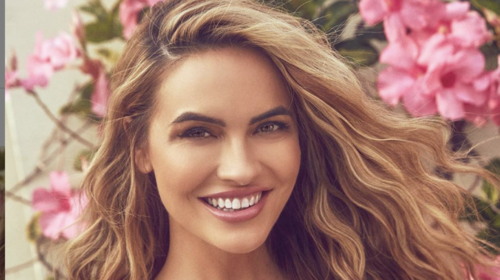 Metcalfe was seen on Desperate Housewives and the film John Tucker Must Die. Davis is a former NFL player with the San Francisco 49ers and the Denver Broncos; He won the Super Bowl in 2015 with the latter.

Joining them will be Backstreet Boys member AJ McLean. He broke the news on his Instagram by teasing his strict eating regimen. He posted, “I’m on a very strict diet, grain-free, gluten-free, sugar-free, no sodas of any kind, and completely sober for almost nine months.”

“This amazing, but rigorous, workout is all due to my amazing trainer, Mr. Bobby Strong. He’s been a huge asset in my transformation, trying to get myself prepared and ready for what’s to come in the next few weeks. A lot of surprises coming from me.” 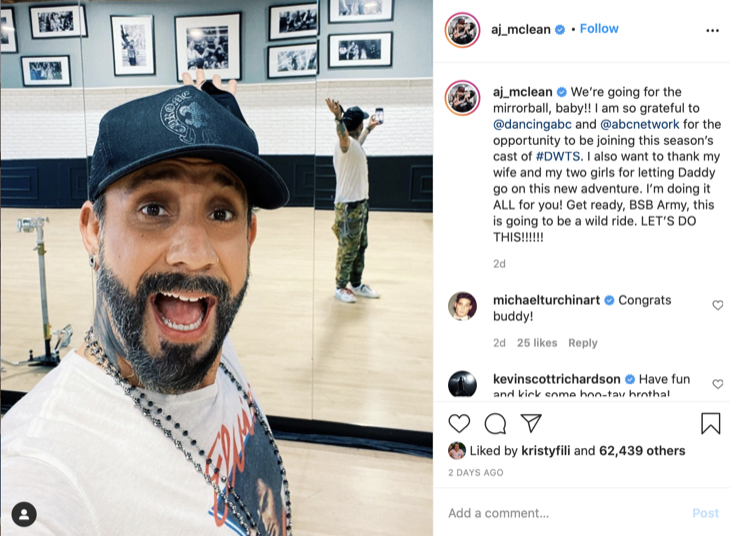 Backstreet Boys member AJ McLean will be on DWTS Season 29

Later he posted on Twitter “We’re going for the mirrorball, baby!! I am so grateful to @dancingabc and @abcnetwork for the opportunity to be joining this season’s cast of #DWTS. I also want to thank my wife and my two girls for letting Daddy go on this new adventure. I’m doing it ALL for you!”

In addition to these stars, former Bachelorette Kaitlyn Bristowe will also compete. She had previously said she wanted to do the show during an episode of

The Bachelor: The Greatest Seasons — Ever. Bristowe had claimed that Bachelor creator Mike Fleiss would not allow her to dance on the show. There is a major changeup in the host category as Tyra Banks replaces Tom Bergeron and Erin Andrews. Be sure to catch Season 29 of Dancing With the Stars when it debuts on ABC on Monday, September 14 at 8 p.m.