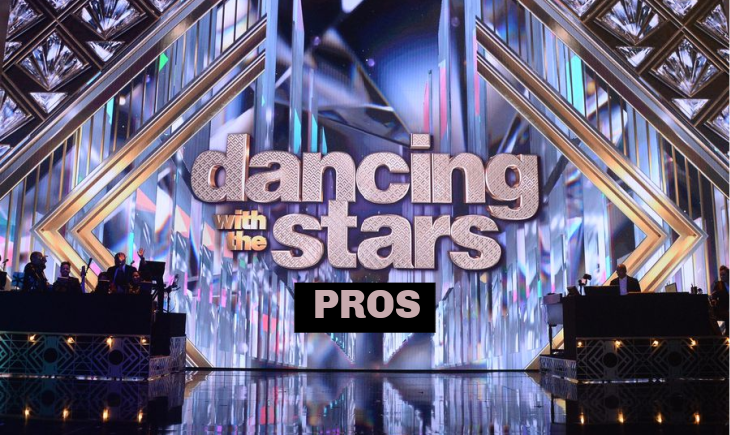 Dancing With The Stars Season 29 spoilers indicate that while this season will definitely look like a different one for viewers, it will also feel different for the cast and crew that work behind the scenes of the hit reality competition show. In fact, the pro dancers just received information from the producers of DWTS that won’t make some of them very happy. Here’s what you need to know.

Because the global pandemic that has been the coronavirus is still very much a threat in many parts of the country, DWTS producers want to do everything they can to ensure that the cast and crew along with the celebrity contestants this year remain both safe and healthy. 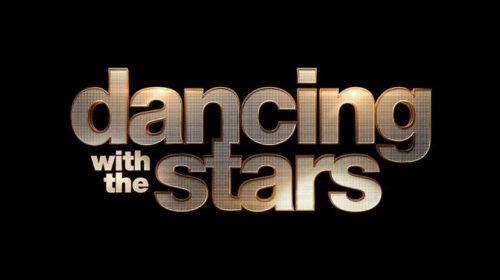 Along with routine temperature checks and Covid-19 testing, everyone will be expected to wear masks when not filming and of course, keep six feet away as per the new CDC and social distancing guidelines. If that weren’t enough, each cast member will be expected to quarantine for 14 days before the start of the show.

But because this is a show in which close contact is inevitable, the producers want to make sure that the dancers come into contact with the least amount of people as possible during filming. That means the married pros are not allowed to live with their significant others this season.

Dancing With The Stars Season 29 Spoilers: Only One Contestant Announced So Far

There are three married couples in this year’s season – Val Chmerkovskiy and Jenna Johnson, Sasha Farber and Emma Slater, Pasha Pashkov and first-time pro Daniella Karagach. Unfortunately, none of them will be allowed to live with their spouse during the duration of filming.

It’s actually happening!!! I am over the moon to be a first time PRO on Season 29 of @DancingABC ✨✨ My heart is filled with gratitude to have been given this opportunity. I can hardly contain my excitement to step into this new position ❤️❤️ pic.twitter.com/FKUCRidFhL

The other pros this season are Brandon Armstrong, Alan Bersten, Sharna Burgess, Cheryl Burke, Keo Motsepe, Peta Murgatroyd, Gleb Savchenko, and newbie Britt Stewart. So far the only celebrity contestant that has been announced for this year is the Bachelorette star Kaitlyn Bristowe. Dancing With The Stars Season 29 will premiere Monday, September 14th at 8 pm EST with Tyra Banks as the new host.