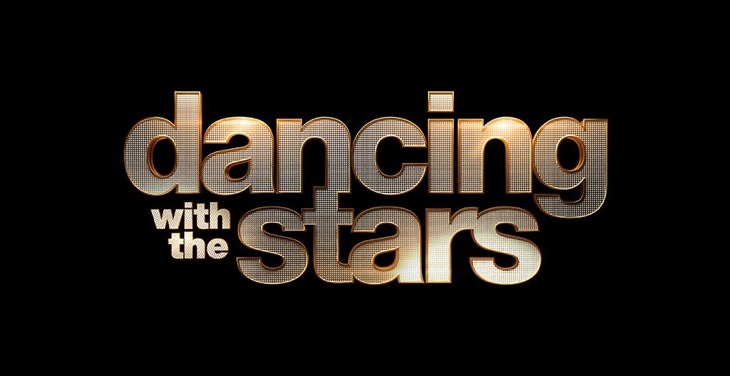 Dancing With The Stars Season 29 is sure to look very different this year. Along with a brand new host, it looks like there have been some changes made to the pro-line-up as well. The hit ABC reality competition show recently announced the list of pro dancers that will be returning for a shot at Mirror Ball glory this fall. Here’s what you need to know.

According to reports, a lot of fan favorites will be returning to the dance floor next month. Sharna Burgess will be making her highly-anticipated return after she was cut last season. Also, fellow professional dancer Keo Motsepe will return as well after he didn’t get to have a celebrity partner last year. 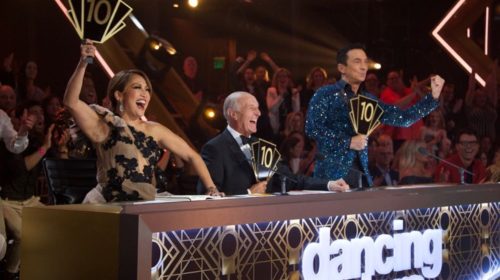 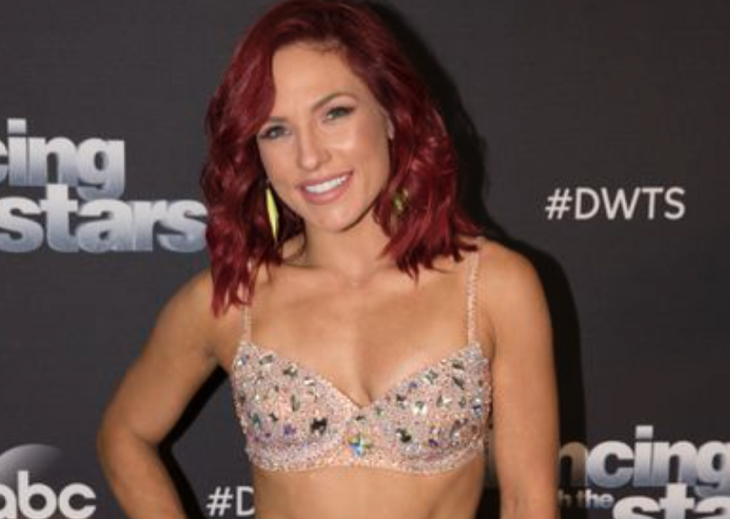 In an interview with ET Online, Sharna Burgess made it no secret that she misses the show and all of the friends she has made along the way. She told the site, “I haven’t seen them in so long. I would love to be back … but it’s still early so we’ll see. As I’ve said before, I have so much love for them.”

Meanwhile, it appears as though new host Tyra Banks is not listening to any of her critics, as she is focusing on the upcoming season and making sure that it turns out to be the best one yet. While a lot of people are certainly feeling dismayed over the fact that Tom Bergeron and Erin Andrews won’t be returning, a lot of fans also can’t help but feel excited about seeing Tyra add a little spice and fresh energy to the show.

Dancing With The Stars Season 29 Spoilers: Tyra Banks Is Ready For Action

“It is gonna be so next level,” Banks teased on an appearance on Good Morning America last month. “I am having meetings with the producer that I walked in to join, Andrew Llinares, and… he’s like, ‘Tyra, you just don’t know. It’s gonna be the next level.'”

“We’re doing all this crazy stuff, taking it to the next level, but still keeping the stuff that we know America loves,” she added. “But you need to get ready, ’cause it’s gonna be different.