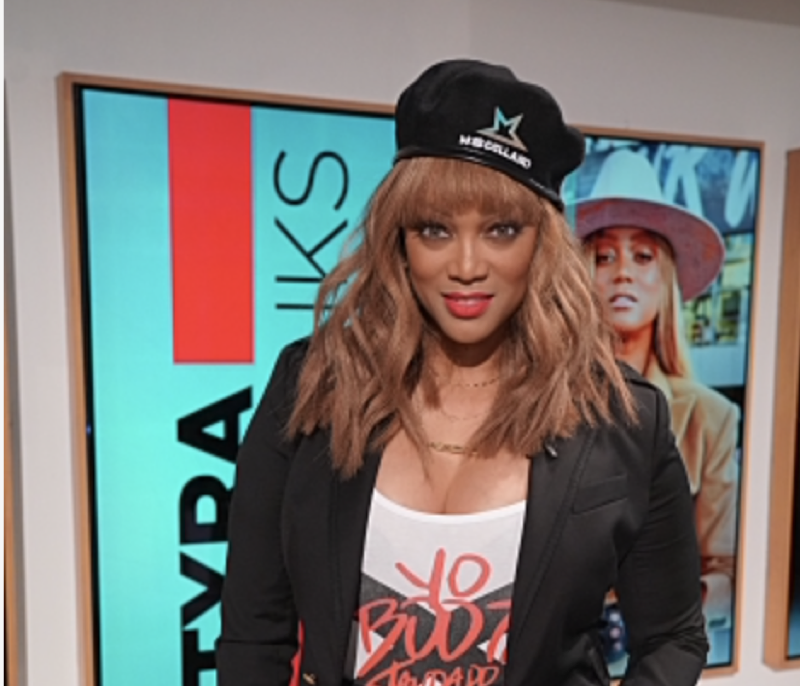 Dancing With The Stars Season 29 spoilers indicate that fans can expect a lot of changes with this new season and that’s not just because many of the CDC’s protocols and guidelines will be put in place to make sure that everyone remains healthy and safe because of the coronavirus pandemic. That’s also because the producers of the hit ABC reality competition show are making a lot of changes behind the scenes, too. Here’s what you need to know.

It was reported earlier this month that longtime co-hosts Tom Bergeron and Erin Andrews would be leaving the show. ABC announced their replacement within a week, revealing that former model and television personality Tyra Banks would not only be taking over for them but also producing the show as well. The news left shockwaves in the television industry, with a lot of fans wondering what might actually be going on behind the scenes at the network. 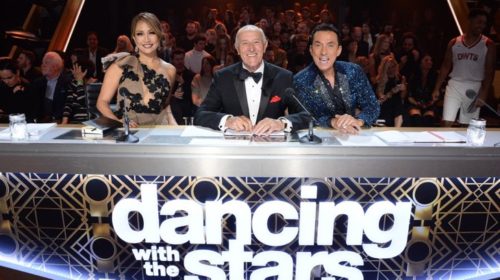 And while very few details have emerged about the shakeup, fans have certainly taken to their social media accounts to express both their dismay and their delight over all of the new changes ahead. While there are were some people who said they will certainly miss seeing Tom and Erin, they are also excited to see Tyra Banks bring a little spice to the show.

Some comments have included, “I’ve been watching the show for 28 seasons now and I can’t believe that ABC has treated Tom this way. He deserves much more respect for everything he’s done,” while others have said, “This might actually make me start watching the show again. The format was getting old and stale. I’m looking forward to seeing Tyra bring some new energy to the show. It’s much needed. Plus, the changes might also bring in a new audience and help boost ratings.”

Do you agree with these comments? In the meantime, drop us a line with your thoughts in our comments section below. And as always, don’t forget to come back right here for all the latest news and updates on your favorite celebrities and reality shows along with spoilers from the daytime television soaps The Bold and the Beautiful, The Young and the Restless, General Hospital and Days of Our Lives.