General Hospital News Update: Eden McCoy Gives Fans A Blast From The Past 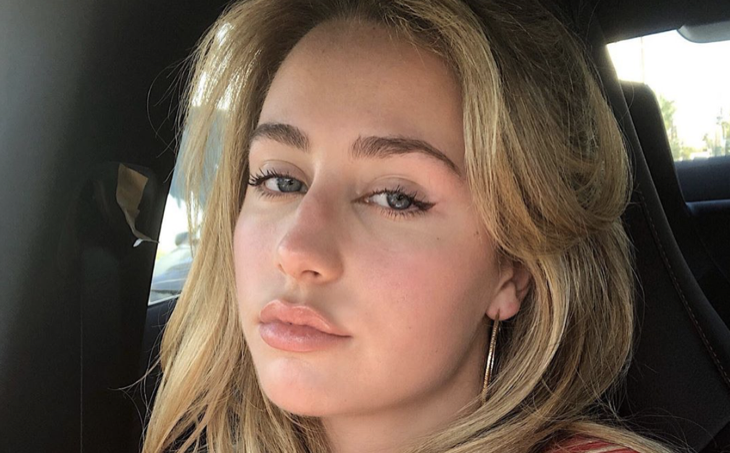 ABC General Hospital spoilers reveal that fans got a blast from the past courtesy of Eden McCoy who plays the character of Josslyn Jacks. The actress debuted on the ABC sudser in 2015, when a SORAS’d Josslyn came back from a trip from Australia.

She had been there visiting family and returned to go to mom Carly’ Corinthos (Laura Wright) and stepdad Sonny Corinthos’ (Maurice Benard) wedding.

As it turns out McCoy recently came across one of her old notebooks. It was still in her dressing room and leafing through it brought back memories for the young and talented actress. In it were notes which she wrote about her new character.

She tweeted, “Found an old notebook in my room at GH today. Opened it and on the 1st page I read…notes I took in the beginning. Love u all and the history of this show so much.”

So what was McCoy writing about all those years ago?

The adorable actress posted a pic of her notes and they read like this: “Bobby Spencer is my gma, Luke Spencer is my great-uncle, Carly – one of the heroines of the show so it’s important to take that into account to my character, Josslyn.”

Wow, she was clearly on top of her game and it’s no wonder she came on like gangbusters from the very beginning. She was just 11 when she wrote these notes!

Her fans were quick to commend her ability and talent with one posting “Memories… Sweet memories. You are a very gifted young lady. Thank you for bringing Joss into our lives. I look forward to more Josslyn Jacks. ❤.”

She even got a fun and sweet compliment when one fan wrote, “You have nice handwriting! As a teacher, I appreciate that! 🖊.” 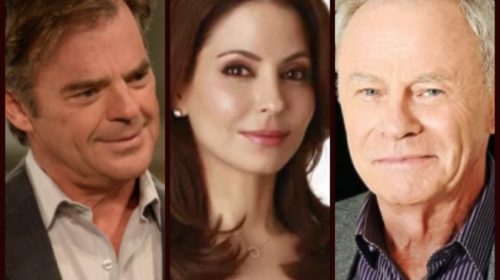 As the daughter of Carly Corinthos, Joss has had a colorful and lively life to this point. What’s next for the kind-hearted teen?

When we last saw Joss, she had learned that Cam Webber (Will Lipton) admired her as more than a friend. But Cam was also beginning to have feelings for Trina Robinson (Sydney Mikayla). Will the three friends be able to work out their feelings and still remain buddies? Be sure to tune in and find out!