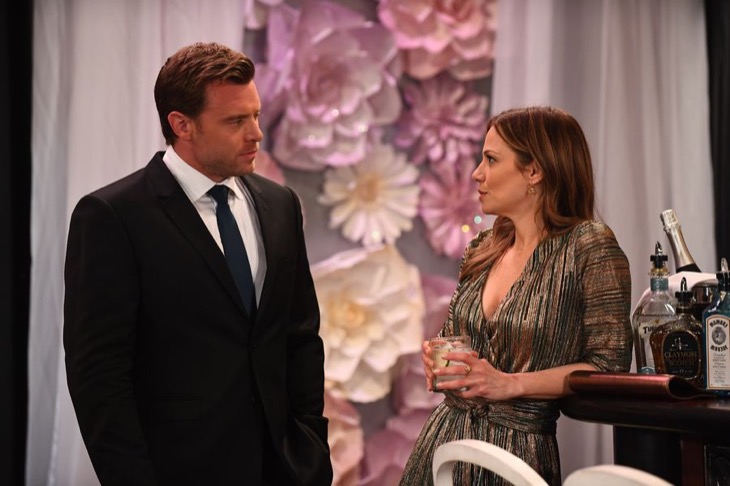 ABC General Hospital news suggests that fans are wondering this same question: did actor Billy Miller (Drew Cain) quit the daytime television industry? While there are a lot of actors that come and go (and come back again), that hasn’t been the case with Billy. In fact, many fans are concerned that they haven’t heard back from him, both on-screen and off-screen. Here’s what you need to know.

Billy has long been a fan favorite on both General Hospital and The Young and the Restless, where he played Billy Abbott before actor Jason Thompson took over the role. 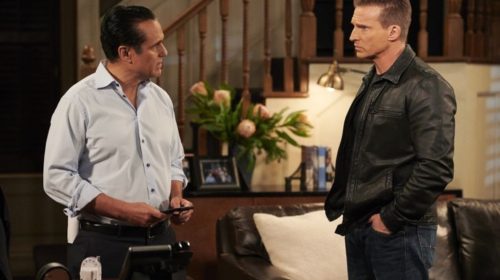 There might be a possibility though that Billy might be looking to make his next big step in either prime time or in the film world. Billy was last seen on the canvas back in August of 2019 and as of press time, there has been no indication made that suggests he is looking to return to General Hospital anytime soon. Does this mean he quit soaps for good?

In addition to his work in the daytime television world, Billy has also had several roles in television series such as Truth Be Told (Alex Dunn) and the USA legal drama that Meghan Markle used to star in, Suits (Marcus). If that weren’t enough, Billy also appeared in three episodes of the highly-rated and critically acclaimed Showtime series, Ray Donavan (Todd Dougherty). 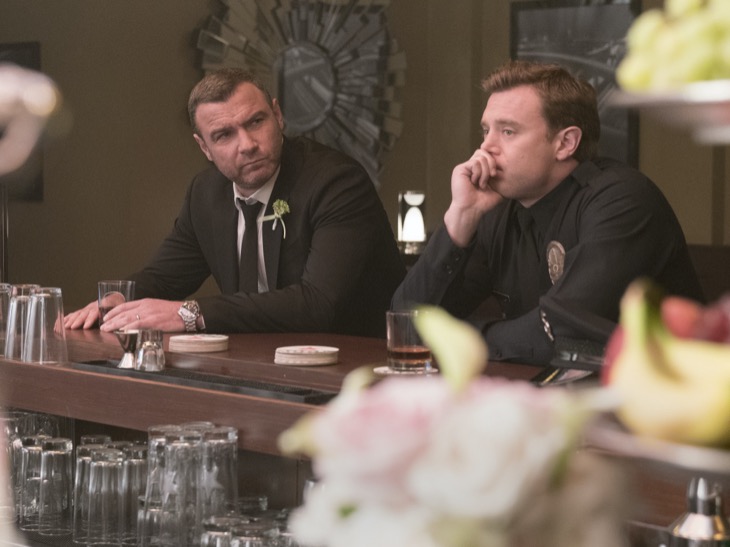 While Billy himself has not made any comments as to what he is doing now and what he plans on doing in the future, it’s safe to say that his fans certainly miss him. Plus, it’s without a doubt that General Hospital would welcome

Billy back with open arms seeing how his character isn’t technically dead yet. Even soap fans know, you are never truly gone, even if that last nail is hammered into your coffin. Until that happens though, Billy Miller’s fans will patiently wait for either his return to the soap industry or will continue to support him, regardless of what direction his career takes him.