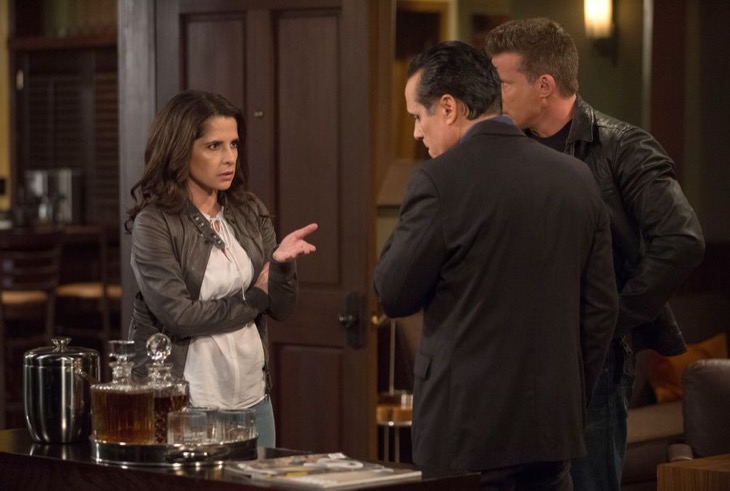 General Hospital spoilers tease there was a break in continuity regarding the portrayal of Sam McCall recently. When the show returned to the airwaves on August 10, Lindsay Hartley had taken over the role from Kelly Monaco.

The transition was temporary, however. After having a breathing issue due to her COVID mask, Monaco left the show for a brief period. In her place was Hartley, who did a great job of taking the reins from a much-beloved actress. Now Monaco is addressing her absence. 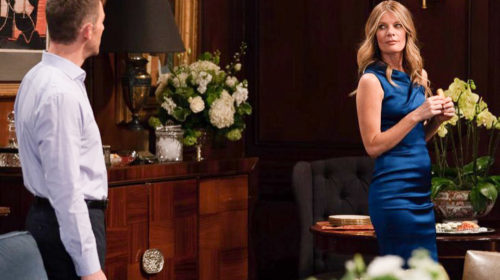 Monaco has expressed her gratitude for the fans who sent her well wishes and support while she was temporarily sidelined. She was out of commission due to a 14-day isolation period that was necessary following her breathing trouble while filming.

First Monaco tweeted thanks to her fans: “I must thank the amazing #GH fans for all of the love and support they have shown me in the past couple of weeks. It’s been a crazy year and I feel so blessed, grateful, and humbled to be able to continue to do what I love… 20yrs and counting with @ABC.. what an honor!!! 🤗.”

Her fans were quick to respond with one writing, “We are the ones that are blessed!! We have so missed you!! And so happy to see you back!! So looking forward to seeing what’s next for our Sam!! 😘❤️.” Another posted, “We love you Kelly! Welcome back! So glad that we’ve had the pleasure to watch you for 20 years. Here’s to many more!🎉❤.”

Next Monaco tweeted about Hartley, who did a magnificent job as a replacement: “I also wanna give a huge shout out to @lindsayhartley for stepping in and doing a beautiful job playing Sam. Girl.. you kicked ass. Way to go.🤩 stay tuned… @GeneralHospital is just heating up!”

Hartley did do a beautiful job of stepping in, especially since fans can get territorial over their fave characters and actors!

General Hospital spoilers – JaSam fans are over the moon

Fans were the lucky ones as they got to see two top-notch actresses in a short span of time. Monaco came back this week and knocked it out of the park! What’s next for JaSam? Jason Morgan (Steve Burton) appeared to be peeved at her for making a deal with the devil, Valentin Cassadine (James Patrick Stuart). Will they be able to get past her actions?