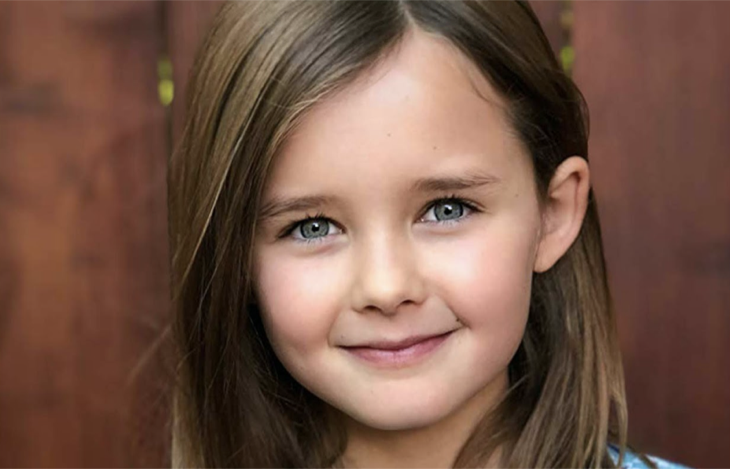 ABC General Hospital spoilers reveal that Lily Fisher, who plays Georgie Spinelli, is set to star in a much-anticipated series on TBS titled Chad. In the new series, the GH actress will appear in the role of Margaret.

The young and talented actress can be seen in episode 4. She will appear in the first season on the series of the upcoming series called Chad, slated to premiere on TBS. The show was developed by Nasim Pedrad and centers around a teenage Persian boy who is trying to navigate his way in the world as a typical 14-year old boy.

According to show spoilers, he is trying to fit in, handle his mom’s dating adventures, and at the same time figure out his cultural identity. Chad will be seen navigating his freshman year of high school as he works his best to become popular. On his journey, he will strain his friendships and his own sanity as he desperately does whatever he can think of to befriend the cool kids. 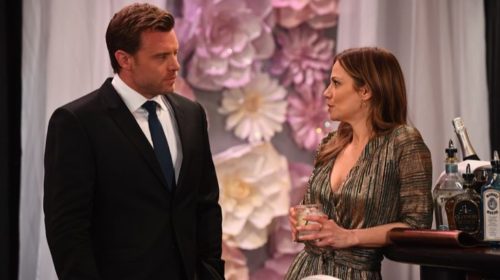 TBS has ordered 10 episodes of the comedy. It has been a long and winding process to get the show to the air. It was developed at Fox and 20th Century Fox TV four years ago and TBS’ version of the series has been reworked for cable.

Of her film’s journey, The Saturday Night Live alum said, “I’m so grateful to TBS for believing in Chad and giving an adult woman the opportunity to live her dream of playing a jarringly awkward teenage boy, while also running the show behind the camera.” Pedrad is also the show’s executive producer and co-showrunner.

General Hospital Spoilers: The Britch Is Back – Kelly Thiebaud Back At GH #gh #generalhospitalhttps://t.co/Grnkl3ECaH

General Hospital spoilers – What is next for young Georgie in Port Charles?

Fisher is seen sporadically on the ABC soap, but that may all change now that her mom is pregnant. Maxie Jones (Kristen Storms) has just announced that she is pregnant with Peter August’s (Wes Ramsey) child, although her announcement was unintentional—her bestie Loose Lips Lulu Spencer (Emme Rylan) miked her up at the Nurses Ball and their supposedly private convo was broadcast to half of the town!