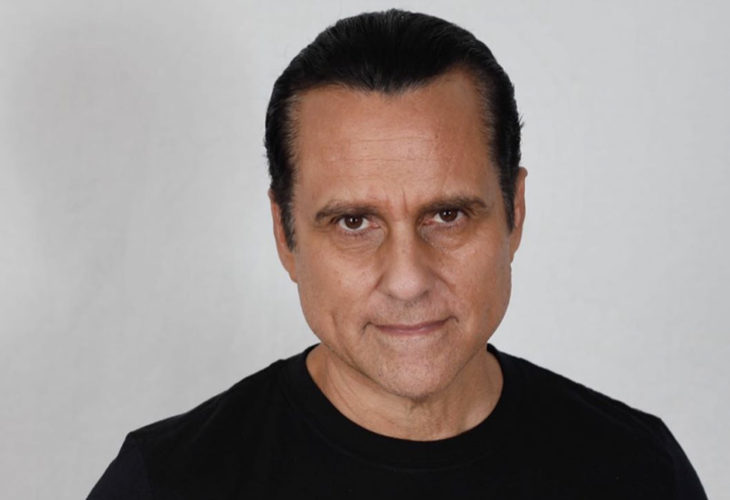 General Hospital spoilers reveal that Maurice Benard (Sonny Corinthos) has something epic to celebrate today, as do his fans. That’s because 27 years ago today the handsome and talented star debuted on the ABC sudser. They say time flies when you’re having fun and in the case of fans watching Maurice and his incredible talent, the time has absolutely flown by and it seems like it was just yesterday that we first saw those incredible dimples!

General Hospital spoilers – Maurice Benard has spent nearly three decades portraying Sonny Corinthos
Maurice debuted as the owner of a strip club and in the beginning we saw him approach young and innocent Karen Wexler (Cari Shayne) who eventually worked for him. At the start, suave Sonny was all compliments and charm as he played on Karen’s vulnerability. He also was looking out for Stone Cates (Michael Sutton) a disadvantaged boy he took under his wing. 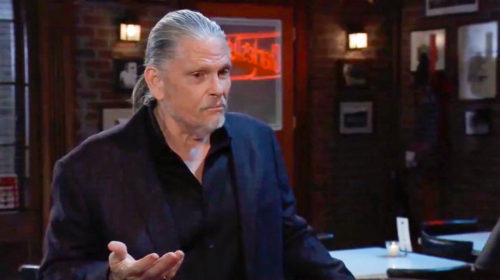 When Sonny began dating Brenda Barrett (Vanessa Marcil) the fans went wild and made them a GH all-time supercouple.

For his standout performance as the Port Charles mob boss, Maurice earned eight Emmy Award nominations. He won the award in 2003 and 2019 for Outstanding Lead Actor in a Drama series. And it seems like the best is yet to come with this magnificent actor, who keeps bringing it year after year. 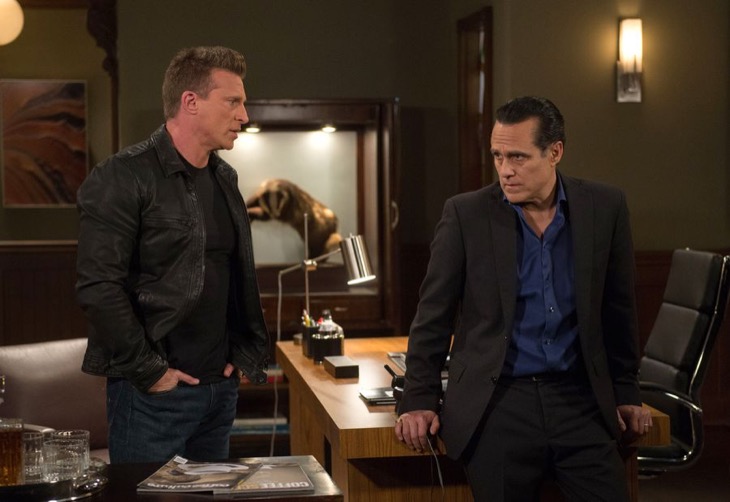 Fans have been totally enthralled with his latest storyline involving his once estranged dad Mike Corbin (Max Gail). Both actors have won praise for their realistic and poignant portrayals.

General Hospital spoilers – What is next for Sonny Corinthos in Port Charles?

At the same time, Sonny is involved in another front burner plot, this time on the professional front. He has a brand new enemy in Cyrus Renault (Jeff Kober). Cyrus has made multiple attempts on his life and his family and now Sonny is out for blood.

Will Cyrus succeed in taking Sonny down? Now would be prime time as Sonny is distracted by Mike’s imminent demise. He was also caught up in the baby trial, which has now concluded, involving his son Michael Corinthos (Chad Duell). Add to that the fact that he might be called upon to save General Hospital which is in dire straits financially. Once again, Cyrus is trying to take it over and so it seems that Sonny will do whatever he can to stop this from happening.

Congratulations Maurice Benard, you are daytime royalty, and the genre would not be the same if you weren’t in it!