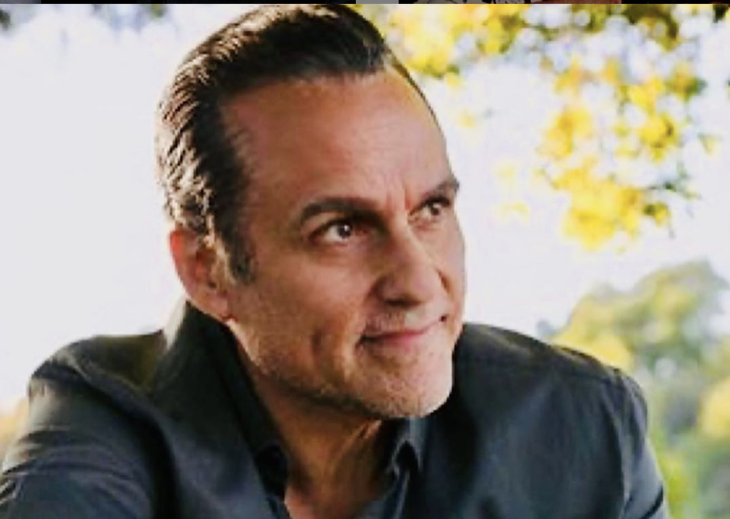 General Hospital spoilers reveal that Maurice Benard (Sonny Corinthos) is keeping it real with his family in lockdown. According to the ABC star, being in isolation together has brought with it tremendous growth opportunities.

Maurice explains this in his new State of Mind video. Maurice uses State of Mind to communicate his thoughts with his fans and to address mental health issues. In the latest video, the GH icon is joined by son Joshua. Together they share their experiences from the last few months as the family has been in close proximity due to taking coronavirus precautions.

In the video, Maurice is very candid about his behavior both before and during the pandemic that has swept the world. He says that before the pandemic, “I tried to keep (my anxiety) away from my children… (Then) we all had to be in the same house.” 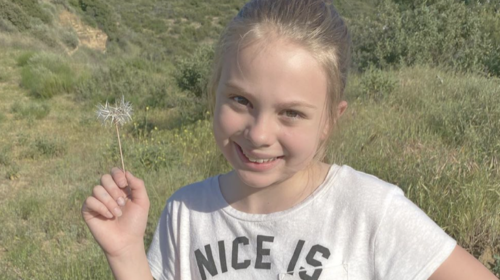 “So it was the first time that I was never able to hide, to run, so you had to see me go through the worst anxiety I’ve ever gone through.”

Wow, that is some amazing stuff for Maurice to share not just with his audience but with his son.

Maurice explained that in the past his first instinct was to shield his kids. “I was like hiding in the bedroom, and I’d come out, and we’d all act like no one’s seeing that I’m this shell of myself. And it’s not healthy for you guys or for me.”

For Joshua, seeing his dad’s unvarnished suffering touched him deeply. “I really wanted to talk to him, to help. I don’t have anxiety, but I kind of related to it.”

The result of Maurice and Joshua being together in difficult times with nowhere to go, both literally and figuratively, meant that their bond grew even stronger. 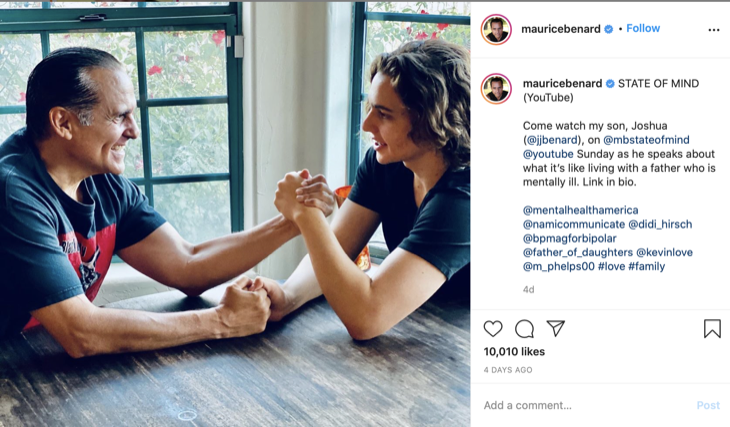 Benard said that his son, “became my second Paula,” referring to his beautiful wife. “He was the one I could go to, and he would try to talk me down from the ledge (metaphorically). I’m very proud of what he did,” he adds. “And you grow from that.”

Being more open is one of the takeaways for Benard. “I want to show my son that it’s all right to cry. Let people who love you see you in agony and pain because it’s only helping them and you.”