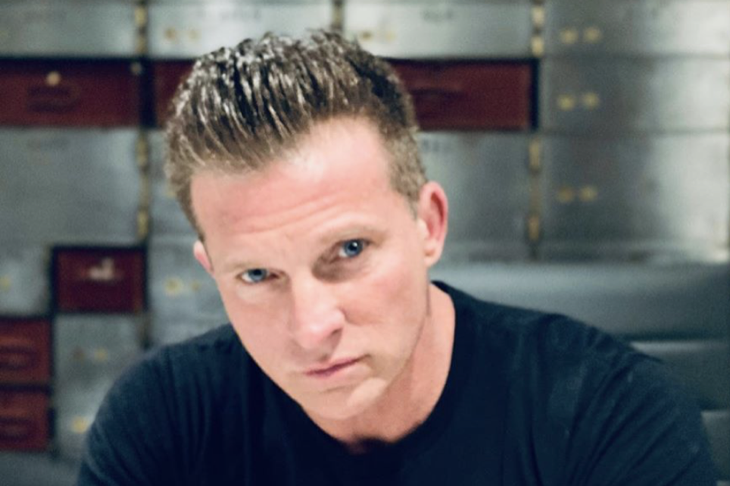 ABC General Hospital spoilers reveal that since COVID and isolation, Steve Burton’s (Jason Morgan) fans have gotten used to the star changing up his hairstyle. But are you ready for his latest change? The handsome and talented actor has debuted a brand new look on social media and we think we should warn you, it isn’t how you’re used to seeing the hunky thespian at all.

Steve went on Instagram account to show off a stunning and unprecedented fashion statement this weekend. This time it wasn’t his hair that had tongues wagging, but rather his choice of eyewear.

Steve wears contacts if you didn’t know. But for whatever reason, the ABC star has decided to “look into” some other options!

General Hospital spoilers – Do you prefer Steve Burton with rims or contacts?

On his Insta Steve posted a stunning pic of himself rocking some old school frames with the caption, “Well…It may be time to have glasses as an option. Wearing contacts gets old!!!” 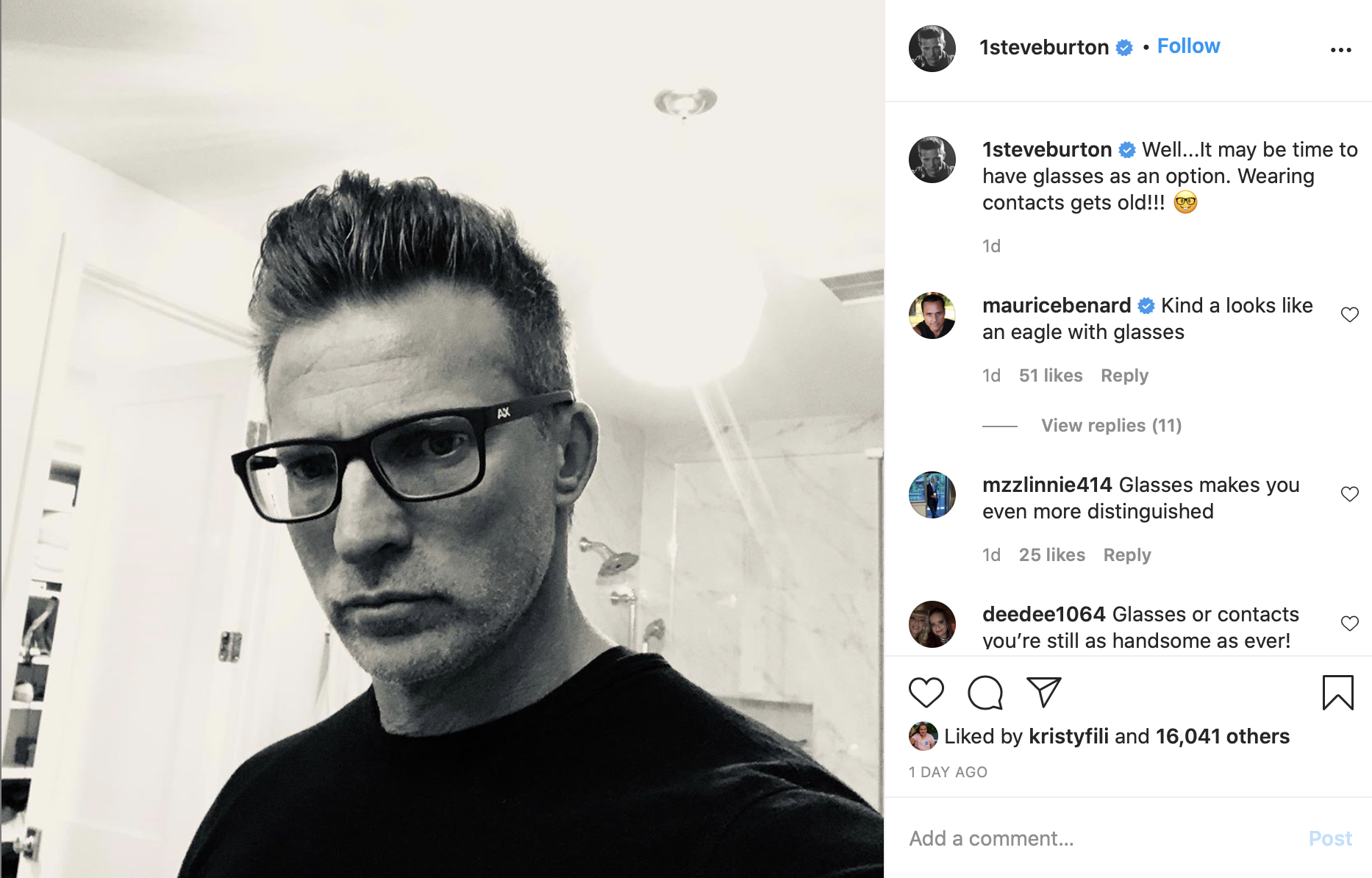 What did his fans think? Pretty much everyone was on board with Steve’s handsome new look.

Steve also posted a pic of himself and his wife, Sheree, but this time he wasn’t wearing the glasses. So, GH fans, which look do you prefer on Steve? DO you think that it’s time his GH alter ego, Stone Cold, got some glasses, too?

General Hospital spoilers – What will happen to Stone Cold this week as the Nurses Ball kicks off?

In case you hadn’t heard the news, the Nurses Ball kicks off this week in Port Charles. It promises to be a stunning affair, with the show teasing tons of explosive action. The Ball is always dripping with drama, and this year is sure to be no different. 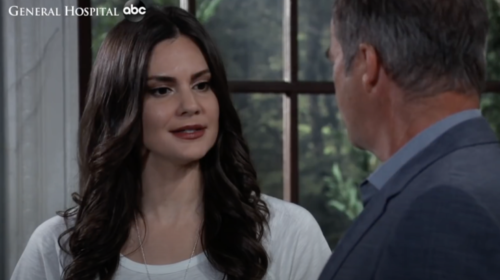 Jason Morgan may not make it to the event however, following his near-catastrophic motorcycle accident. No doubt Sam McCall will be tending to him as he recuperates. She successfully ditched her old, troublemaking parole officer last week, and now JaSam is free to spend every minute together, just like in the old days.

Except that Jason wasn’t pleased that she accomplished this by throwing down with Valentin Cassadine (James Patrick Stuart). In exchange for her kids’ proxies at ELQ, he got her a new parole officer. Is this stealthy move about to become an issue between the love birds? Tell us what you think GH fans!