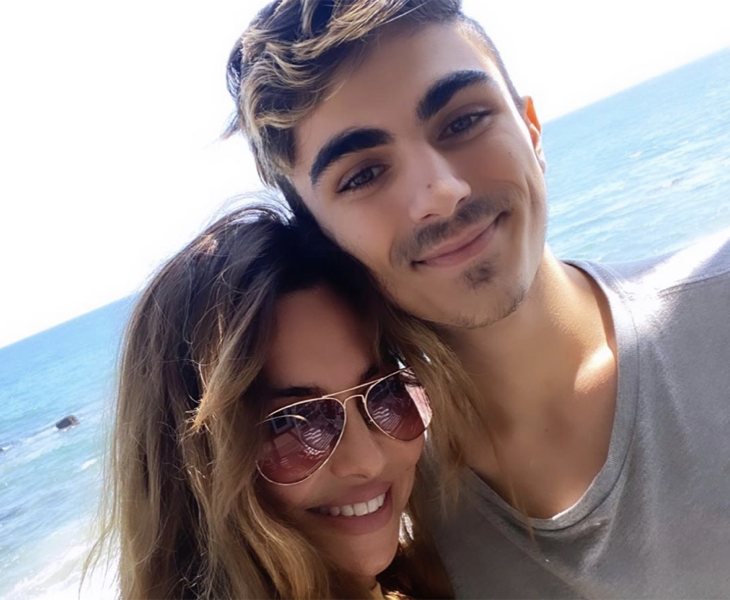 General Hospital spoilers reveal that Vanessa Marcil (Brenda Barrett) is a proud mom who wants the world to know about her talented and creative son Kassius. He is a part of the graduating class of 2020 and like millions of other seniors around the world, his commencement did not wind up going off as they expected it to.

For one thing, he had to forfeit his school musical due to the coronavirus pandemic.

It seems that the school production of the musical Footloose was closed down on an opening night when schools across the country started to close their doors. 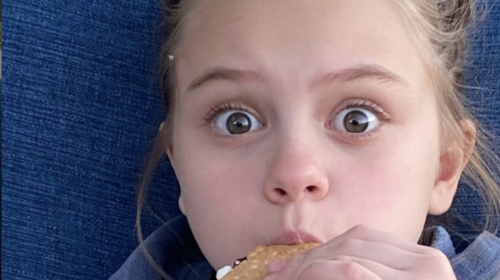 When he graduated from high school recently, Kassius did so via Zoom and his graduation featured young singers performing from the musical which was shuttered earlier in the year.

In turn, she posted this message on her Insta: “Kassius’ Bacclarette graduation ceremony for @campbellhallvikings on zoom. Time to let this generation take over. Listen…….🙏🏽 For all of you asking about the beautiful singers. They are also #2020graduates & you can see more of them in the Documentary on Kassius’ play #footloosethemusical the journey, the hard work, the joy of their dreams coming true only then to experience the unimaginable loss on their opening night with the shut down of their show. Later realizing THAT day would also turn out to be their last day ever on campus because of Covid19 🙏🏽 “It is who you are in the face of adversity that shows your true character” I will be posting the doc for you all.”

Marcil has also posted other things about her talented son, noting that he is set to begin college after his high school graduation.

As far as the popular zoom production of Footloose, Marcil plans to release a documentary about the cast’s experience on Sunday, August 2.

If you look through her pics on her Instagram story it should be an incredible documentary, with inspiring footage and breathtaking vocals.

As for Marcil and her GH career, fans don’t seem to be able to get enough of Brenda Barrett. Could there be a comeback in her future? Never say never on soaps is what we’ve learned, so stay tuned and we will bring you any news about Marcil and the daytime drama world right here.