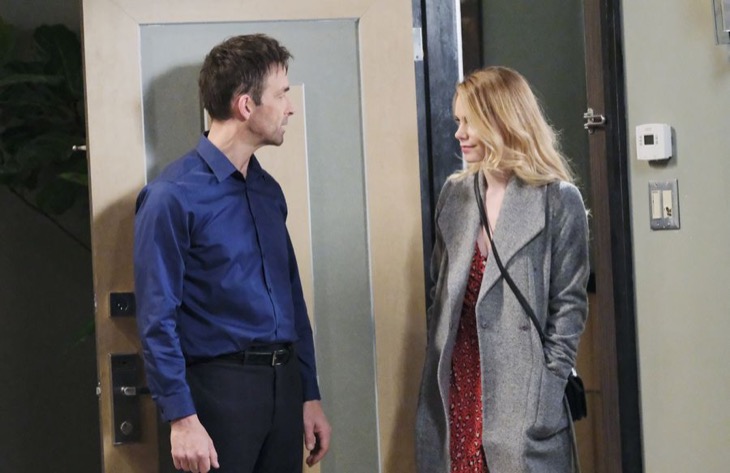 ABC General Hospital spoilers reveal that Executive Producer Frank Valentini is talking about the show and that always means fans will be treated to some stunning new developments about their fave daytime drama.

We have all of the juicy tidbits for you right here!

General Hospital spoilers – What is about to go down in Port Charles?

Valentini recently talked to TV Insider about what is going down for the residents of Port Chuck and he dropped some major hints about the coming days and weeks. 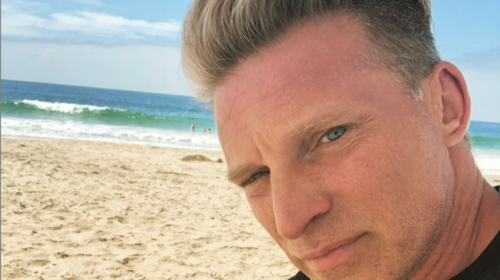 For starters, Valentini said that fans will get a “what-if” story, involving Mike Corbin (Max Gail). I’ve already got goosebumps! If you remember, the show did a “what-if” story with Sonny Corinthos (Maurice Benard), Mike’s son. That episode was super compelling, with Sonny contemplating what would have happened if he had not shot a man as a youngster and joined the mob. In addition to some great storytelling, that episode featured Maurice’s son, Joshua Benard as a young Sonny.

According to the showrunner, fans will see what life might have been like if Mike did not fall victim to Alzheimer’s. 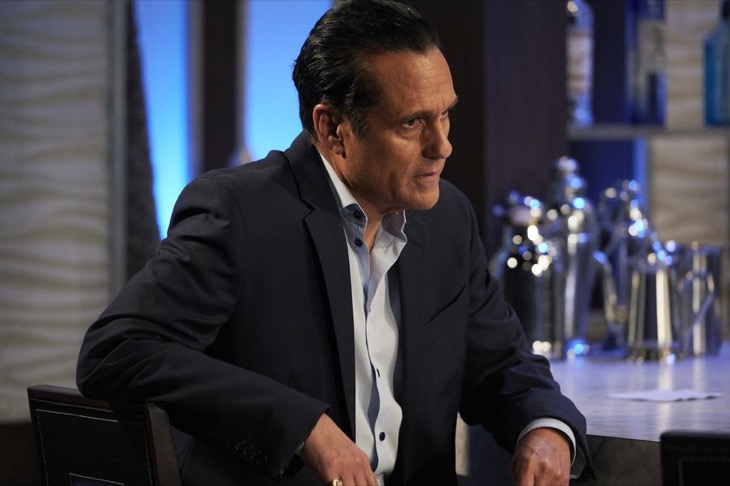 At the same time, we will continue to see Dante Falconeri (Dominic Zamprogna) confront the PTSD that has disrupted and interrupted his life. How will Sonny’s son react to the news that his ex-wife, Lulu Spencer (Emme Rylan), is now involved with another man, Dustin Phillips (Mark Lawson)? He may not have much to say about it since he was the one who insisted on a divorce!

In addition, Fanna fans might be stunned (or not!) that Anna Devane (Finola Hughes) and Hamilton Finn (Michael Easton) reach a new level together. As Valentini says, they, “get to a new place in their relationship.” Fanna fans, what do think this means, is this good or bad GH viewers?

General Hospital spoilers – Cyrus Renault has been large and in charge is that all about to change?

Cyrus Renault (Jeff Kober) could be about to make a move that changes lives forever. He has behaved with impunity ever since he got the drop on police commissioner Jordan Ashford (Briana Nicole Henry).
But he may not be satisfied just with having her in his back pocket. Valentini declares that Cyrus will make her life a living hell! That could mean a number of things, couldn’t it?