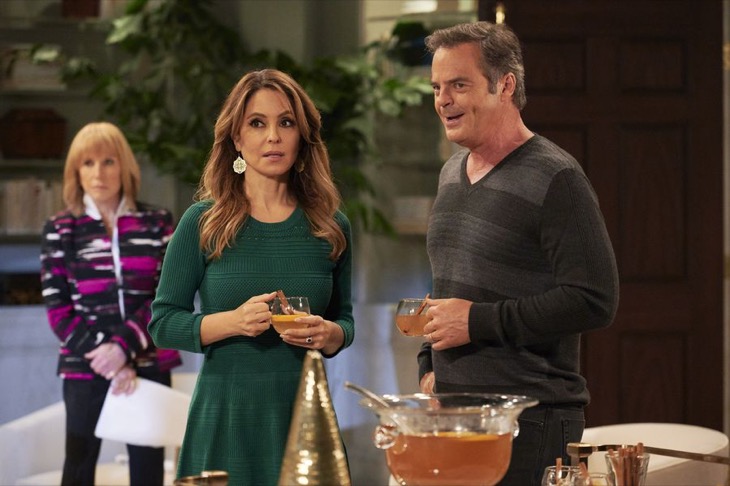 ABC General Hospital spoilers and updates reveal Ned Quartermaine (Wally Kurth) should be careful what he wishes for. Ned wasn’t being serious when he said he wished someone would take over the family business. However, Valentin Cassadine (James Patrick Stuart) is about to do just that. Will the Quartermaine’s loose ELQ?

Ned Is Trying To Take ELQ From Michael

General Hospital’s Ned was asked to take over as CEO temporarily to help Michael Corinthos (Chad Duell) get his son, Wiley Quartermaine Corinthos (Theo and Erik Olson) settled into his new home. However, Ned decided to take the company away from Michael permanently. Ned knew that someone was trying to take over ELQ after his mother, Tracy Quartermaine (Jane Elliot) visited. Ned thought he was the better man for the job but now it is about to cost him his marriage. Is Ned about to lose the company himself? 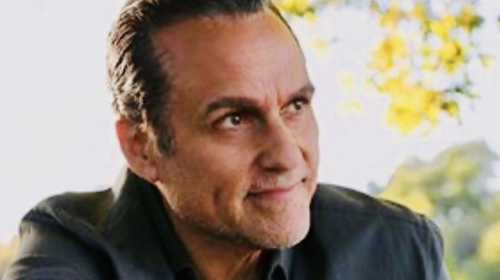 Valentin Has Control Of Some Shares

General Hospital’s Nelle Benson Jerome (Chloe Lanier) had five percent. This stock was supposed to be tied up in court, not on the market. However, Nelle sold it to Valentin. Valentin also bought Brook Lynn Quartermaine’s shares as well which should be another five percent. Now Valentin has gotten ten percent more voting stock from Sam McCall (Kelly Monaco). That gives Valentin a total of twenty percent of the voting stock. Unless Valentin has gotten control of more stock somewhere, he doesn’t have enough votes to overthrow a Quartermaine on his own. However, if he can get thirty-one percent more to vote in his favor, Valentin could be voted in as CEO. After all, Nikolas Cassadine (Marcus Coloma) did the exact same thing before. Can Valentin make a good enough argument to get voters to sway in his direction?

Money Talks And Valentin Is A Shrewd Businessman

General Hospital’s Valentin tripled the worth of Cassadine Industries while he was in charge. ELQ stockholders may want to see this type of growth. None of the Quartermaine’s have been able to make so much money at one time. However, the prospect of this type of windfall could certainly give shareholders a reason to pause. Will family loyalty or desire for money win out? Some Quartermaine’s have control of their shares as well as family members. Sam would never have swayed if not to Jason Morgan’s accident. Who will bail out ELQ this time?

Drew Saved The Legacy Before

General Hospital’s Drew Cain (Billy Miller) saved the company before when he thought he was Jason. Nikolas had fifty-one percent of the voting stock and was forced to sell it back to Drew. Will Jason survive and save the company himself? Will Michael turn around and fix this mess himself despite Ned’s misgivings.

General Hospital’s Michael needs to put Ned in his place, the question is, can Michael manage to save the company from Valentin. Will Michael finally prove his worth as the company CEO?

The Good Doctor Returning Soon, ABC Announces – But When Will Season 4 Premiere?