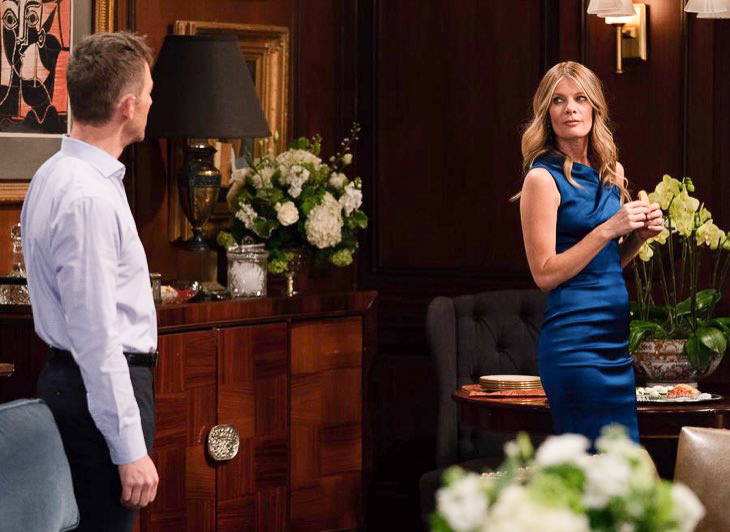 ABC General Hospital Spoilers hint that Valentin Cassadine (James Patrick Stuart) is not over Nina and maybe soon making a play for her once again. Valentin and Nina Reeves(Cynthia Watros) have had a bit of history ever since Valentin came on the daytime show.

The two went on to bond more when Valentin’s daughter, Charlotte, came into town. Nina would go on to learn about Valentin’s scheming ways, and this would soon push her away. Nina has moved on with Jasper “Jax” Jacks (Ingo Rademacher), but Valentin may not be able to let her go entirely and will soon make a play for Nina once again. 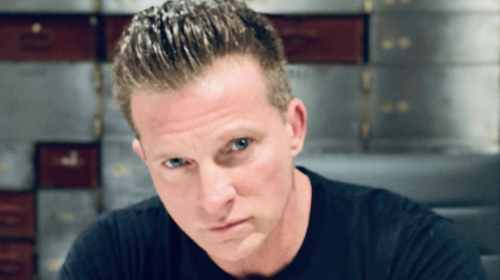 As viewers know, Valentin made the attempt to get Nina back through another scheme involving her missing daughter by making Sasha pretend to be Nina’s long lost daughter. Nina believed this until it was revealed that this was not the case and she would also learn how Valentin was able to fake that Sasha was Nina’s daughter.

The two would split up after Nina teamed up with Ava to get revenge on the Cassadine men. However, although he felt betrayed, Valentin continues to care about Nina, and soon he will try to get Nina back into his life and put an end to her relationship with Jax. 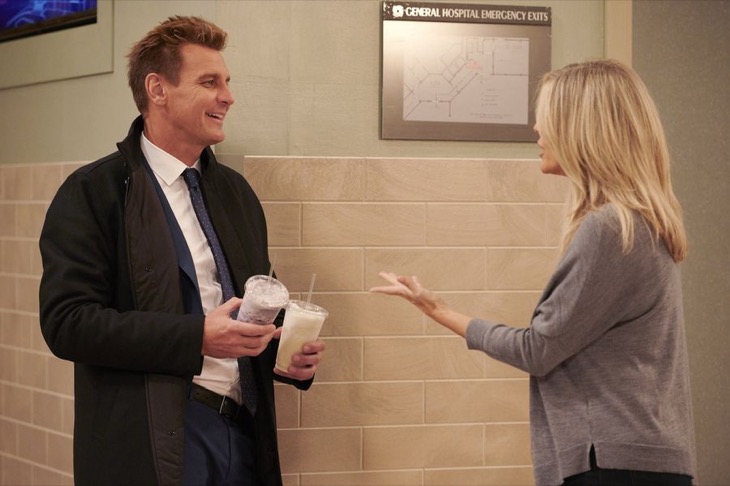 Valentin recently got control of ELQ and it was obvious that he was hoping that it would impress Nina in some way. Showing that he has no intention of giving up on getting Nina back. Although Nina is in a relationship with Jax, there may be a way for Valentin to end the relationship between Nina and Jax as it has been shown in a recent episode that Nina is worried about the relationship between Jax and Carly and this may make an opening for Valentin to win Nina back.

What do you think? What might be the way that Valentin tries to get Nina back? Could it be through a new scheme or playing upon Nina’s current concerns about her relationship?

Do you want Nina to reunite with Valentin or do you like her relationship with Jax? We’ll give you updates as GH news comes in. Stick with the ABC soap and don’t forget to check Our Teen Trends often for the latest General Hospital spoilers, updates, and news.