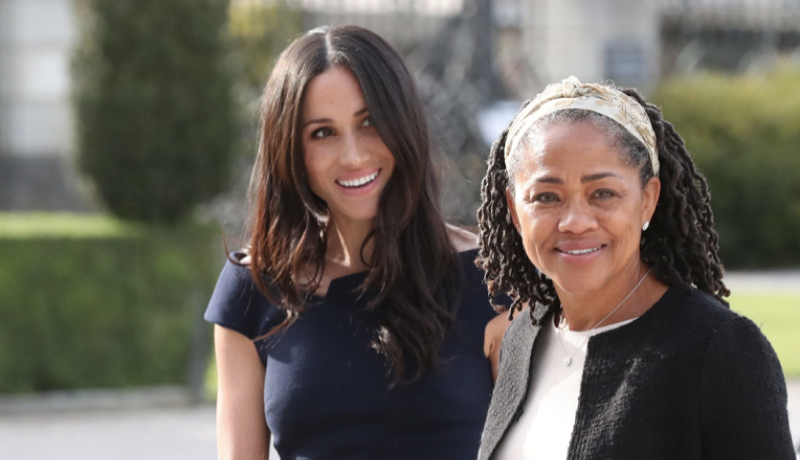 If it takes a village to raise a child, Harry and Meghan are well on their way. Right now they are living in Tyler Perry’s home and it has been reported that her mom, Doria Ragland, has also moved in.

The reason? It is said to be to help out with the couple’s 1-year old son Archie. It is not known whether or not the pair have hired a formal nanny, but Doria appears to fit the bill for now. Which is all well and good since healthy, close knit families are one of the best gifts a parent can give a child.

The four are residing in Tyler’s hilltop mansion but for how long is anyone’s guess. Harry and Meghan actually left the UK and his own family so that they could be financially independent and they chose to further emphasize this point with the title of their upcoming bio, Finding Freedom. 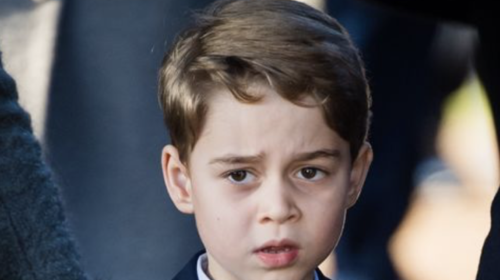 The point is not lost on anyone that they are neither free nor independent as long as they rely on others to house them and as long as they have no jobs with which to support themselves. This seems to be simply an inconvenient truth to them in the same way as blathering on about saving the environment while taking private jets and riding around town in an Escalade.

It has been reported that Meghan and Doria enjoy a close relationship. If so, it is in sharp contrast to Meghan’s estranged relationship with her father which has played out in lurid headlines for years.

Doria was at Meghan’s wedding, present during Archie’s birth, and attended his christening. No doubt Archie is lucky to have at least one grandparent who is able to participate in his life.

Meghan Markle’s 'Soulmate' Biographer Is On The Hot Seat After 'Finding Freedom' Fails To impress? #MeghanMarklehttps://t.co/9rGHldQOrm

A source told The Sun, “Doria has her own quarters and whilst a few of Harry’s chums have been ribbing him about living with his mother-in-law, he has a brilliant relationship with her.”

This living arrangement is all the more curious since Harry and Meghan fled his home country ostensibly to put distance between themselves and his family. How do you think his own father, sibling, and grandparents feel about how he has moved on without them, on a separate continent, and with someone else’s family?