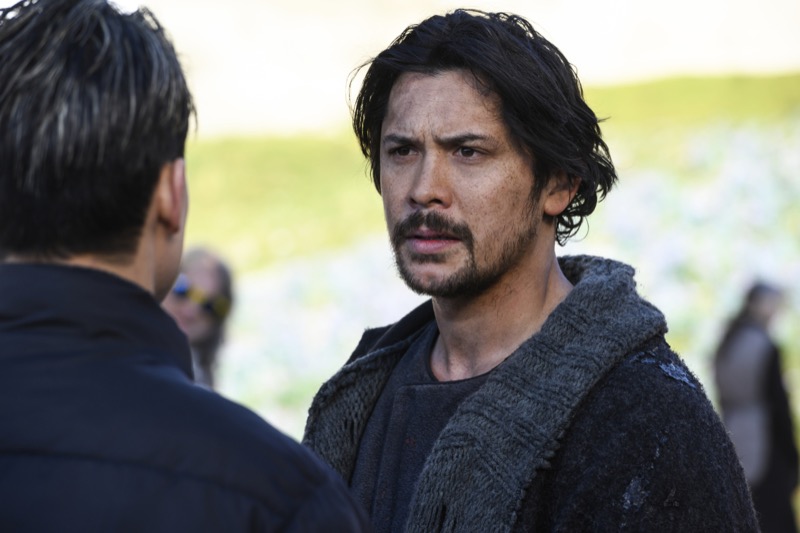 The 100 season 7, episode 11 spoilers confirm that we will get Bellamy Blake’s (Bob Morley) story. He’s been missing on-screen for a bit, but that’s because the actor asked for some time off. However, we will get some answers soon, according to the synopsis for the August 12 episode. Keep reading to find out more about what to expect.

The upcoming episode for August 12, 2020 is titled “Etherea.” Even though The CW network won’t share too many details, we do know that it will be about Bellamy’s story and where he could be. On the television series, he’s gone missing and is presumed dead. However, fans know that isn’t the end of the story. 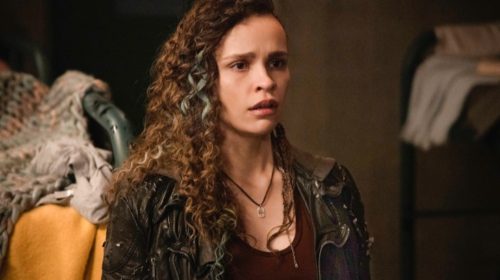 According to the synopsis, this is what we can expect, “Where in the universe is Bellamy Blake? Eliza Taylor, Marie Avgeropoulos, Lindsey Morgan, Richard Harmon, Tasya Teles, Shannon Kook, JR Bourne, Shelby Flannery, and Chuku Modu also star. April Winney directed the episode written by Jeff Vlaming (#710). Original airdate 8/12/2020.”

We told you they weren’t revealing any details! Talk about a vague synopsis!

The character has been part of the story since day one. When the teens were sent down to Earth to see if it was habitable, Blake was one of them. There were times when he was leading, then it would bounce between him and Clarke Griffin (Eliza Taylor). The two were sometimes in complete agreement, and other times were on opposite sides. Over the years, there has been a lot in Bellamy’s stories. We even saw him turn bad for a little bit and he had to earn redemption, which some fans didn’t think was possible.

The future of humanity hangs in the balance. Stream #The100 free only on The CW: https://t.co/QosrTPfblG pic.twitter.com/1GVau8PUYn

Then, we saw a lot of what took place between him and his sister, Octavia Blake (Marie Avgeropoulos). The two were siblings, but that doesn’t mean they always got along. Especially when Octavia drifted away from the Ark group, had her romance with Lincoln (Ricky Whittle), and led the Grounders.

How do you think The 100 will address Bellamy Blake being missing? What exactly will the upcoming episode reveal about the character? Are you looking forward to finding out where in the universe Bellamy is right now? Stay tuned because the episode airs on August 12, 2020.

Be sure to catch up on everything happening with TV right now. Come back here often for The 100 spoilers, news, and updates.