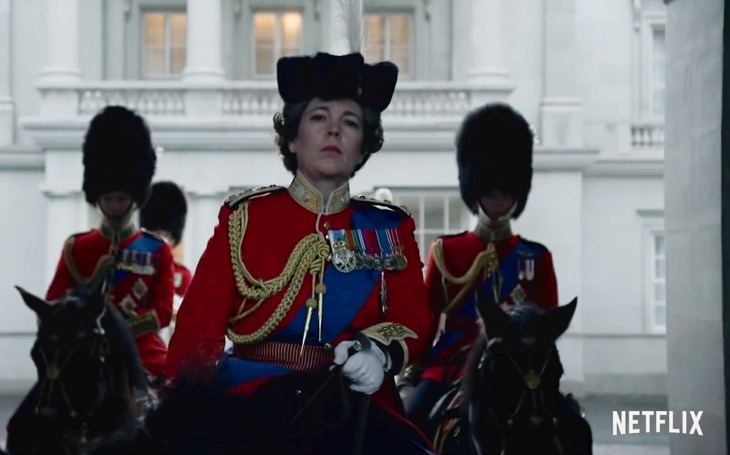 The Crown Season 4 spoilers say that while the coronavirus pandemic has managed to upend a lot of premiere dates in both the film and television industries, at least one thing will remain the same for the highly-acclaimed Netflix series. New reports indicate that the series, which chronicles the life of Queen Elizabeth and her reign, will return this fall, just how it normally does every season. Here’s what you need to know.

According to reports, The Crown Season 4 will return on November 15, much to the excitement of fans everywhere. It also marks November as one of the most exciting months of the year, as fans and viewers will see one political battle after another – both on-screen and off. 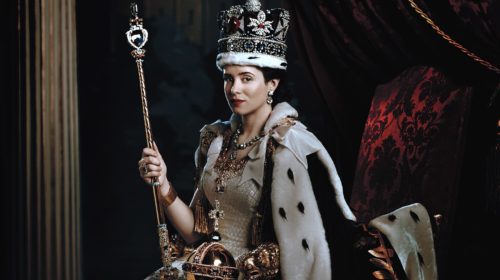 This season will focus on the turn of events that occurred during the close of the 1970s when Prince Charles was one of the most eligible bachelors in the world and right before a young Princess Diana was introduced to royal life behind closed palace doors. Lady Diana Spencer will be played by actress Emma Corrin.

A new press release reads, “As the 1970s are drawing to a close, Queen Elizabeth (Olivia Colman) and her family find themselves preoccupied with safeguarding the line of succession by securing an appropriate bride for Prince Charles (Josh O’Connor), who is still unmarried at 30.” 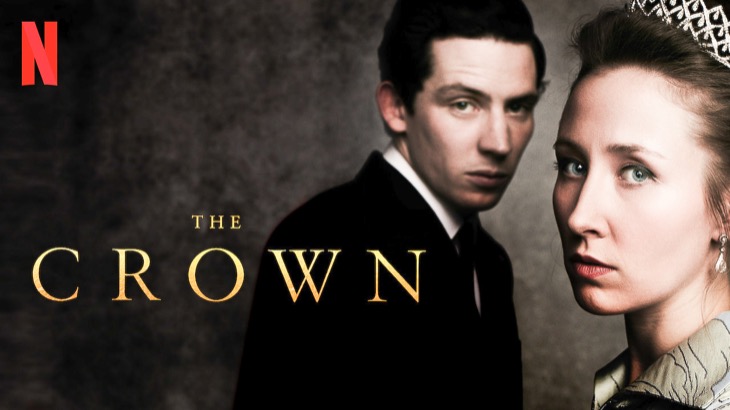 The statement also said, “As the nation begins to feel the impact of divisive policies introduced by Britain’s first female Prime Minister Margaret Thatcher (Gillian Anderson), tensions arise between her and the Queen which only grow worse as Thatcher leads the country into the Falklands War, generating conflict within the Commonwealth.”

A new trailer also sees actress Olivia Colman in her role as the Queen herself. She can be heard saying, “Something as important as the monarchy simply cannot be allowed to fail.”

The Crown Season 4 returns to Netflix on November 15th. The series is one of the most critically acclaimed shows for the online streaming giant and has also garnered several industry award industry nominations and wins. Be sure to catch up on everything happening with The Crown Season 4 right now. Come back here often for all The Crown Season 4 spoilers, news, and updates.