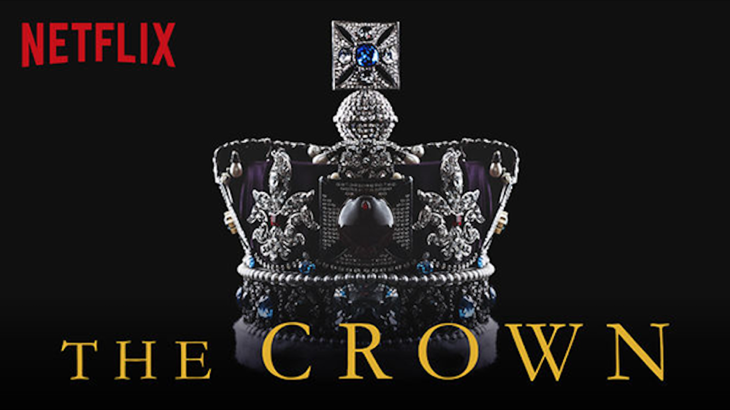 The Crown Season 5 spoilers indicate that fans will have to wait not just one year, but two years before they get to see their favorite royal drama played out on the small screen. There are new reports that say the highly-acclaimed Netflix series is going to take quite a filming break in between the fourth and fifth season of the show. Here’s what you need to know.

While there was some speculation that filming would be delayed because of the ongoing pandemic that has been the coronavirus, Deadline reports that the pause in production was always intended as production won’t begin rolling again until 2021. Meanwhile, filming of the sixth and final season of The Crown will get underway the following year. 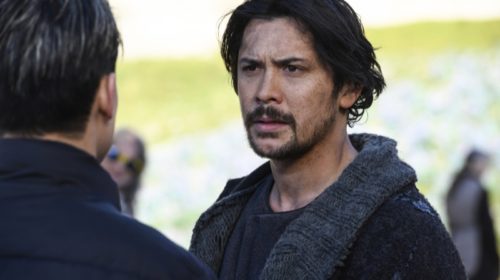 Of course, this isn’t the first time that the Netflix royal drama has taken a break in production. As many royal fans can recall, there was a changing and aging-up of the cast between seasons 2 and 3. They premiered almost a full two years apart.

The Crown, which focuses on all of the trials and tribulations of the British royal family and Queen Elizabeth’s very long reign throughout the years, has long been a fan favorite. While series creator Peter Morgan said that the last season would be the fifth one, he changed his mind earlier this year and decided to extend the series by one more season, to the delight of fans worldwide.

Imelda Staunton will play Queen Elizabeth II in the fifth and final season of The Crown. pic.twitter.com/hUOob58A9p

“At the outset, I had imagined ‘The Crown’ running for six seasons, but now that we have begun work on the stories for season five it has become clear to me that this is the perfect time and place to stop,” he said in a statement. “I’m grateful to Netflix and Sony for supporting me in this decision.”

The debut date for The Crown Season 4 is yet to be announced. In the meantime, let us know what you think by leaving us a line with your thoughts in our comments section below. And as always, come back right here for all the latest news, updates and spoilers on The Young and the Restless, The Bold and the Beautiful, General Hospital and Days of Our Lives.