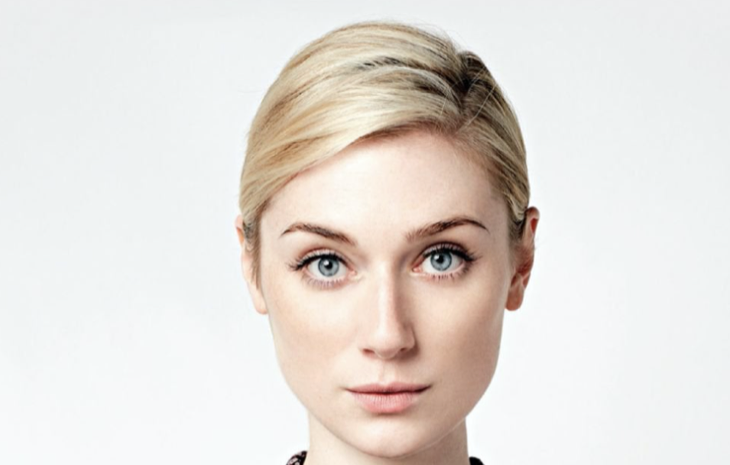 The Crown Season 5 spoilers indicate that out of all the eligible actresses in all of the entertainment and film industry, it looks like the producers of the hit Netflix show managed to find one actress that looks just like a Princess Diana doppelganger. And that’s not just because her features are similar to the late Princess of Hearts, but her height matches her, too. Here’s what you need to know.

According to reports, The Crown has cast French-born actress Elizabeth Debicki to portray Prince Charles’ wife for seasons five and six of the series. The Crown will revisit some of the more dramatic moments of Prince Charles and Princess Diana’s relationship, including the demise of their marriage along with the car crash in a Paris tunnel that led to her death back in 1997. 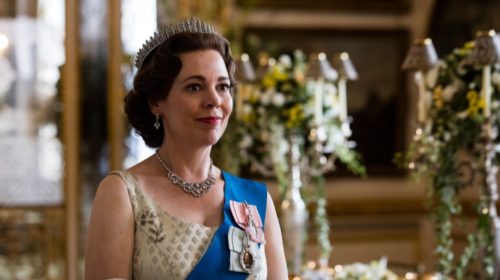 The Crown posted a new black-and-white photo of Debicki in character this week. “Princess Diana’s spirit, her words, and her actions live in the hearts of so many,” Debicki said in a statement posted on “The Crown’s official Twitter account. “It is my true privilege and honour to be joining this masterful series, which has had me absolutely hooked from episode one.”

The 29-year-old newcomer, who stands at 6 feet 3 inches, will be taking over from actress Emma Corrin, who plays a much younger version of Princess Diana in the upcoming fourth season which is slated to air this fall.

Elizabeth Debicki will play Princess Diana in the final two seasons of The Crown (Seasons 5 and 6). pic.twitter.com/Z3CjHuJ56B

The filming of the sixth and final season of The Crown will get underway the following year. The Crown, which focuses on all of the trials and tribulations of the British royal family and Queen Elizabeth’s very long reign throughout the years, has long been a fan favorite. While series creator Peter Morgan said that the last season would be the fifth one, he changed his mind earlier this year and decided to extend the series by one more season, to the delight of fans worldwide.