The Good Doctor Returning Soon, ABC Announces – But When Will Season 4 Premiere? 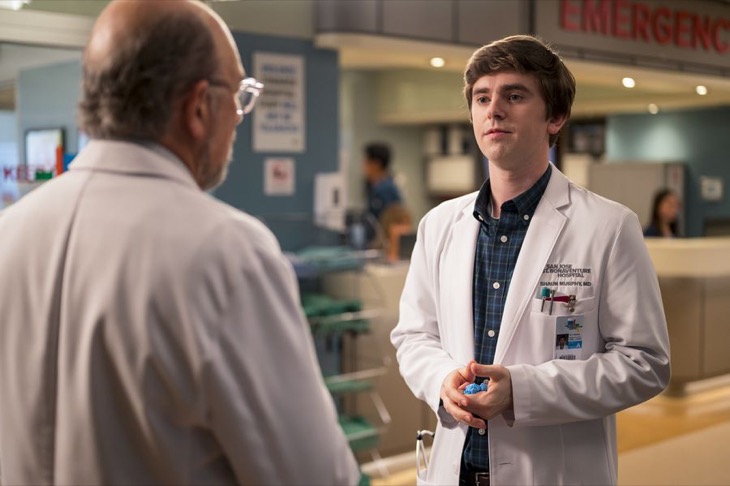 The Good Doctor season 4 is currently filming, even though there is a bit of a hiccup due to issues with COVID-19 testing. Even so, ABC posted a video announcing the popular series is “returning soon.” Looking at the pandemic, production shut-down, and past premiere dates, when could we see new episodes?

How the Season 3 Finale End? 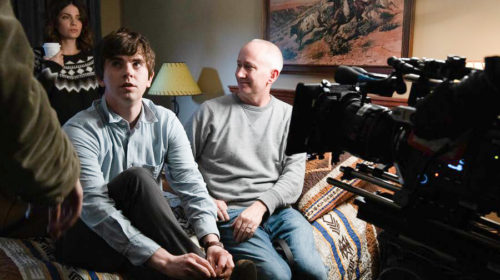 ABC network just announced that the series is “returning soon,” but didn’t give a date to expect new episodes. On ABC’s official website, a video was posted teasing the show’s return. It just showed Shaun at different angles with text highlighting positive reviews about the show. The heading displayed under the video in bold, white letters stated, “The Good Doctor season 4 coming soon to ABC!”

The only thing we know for sure is that there will be an episode about coronavirus. But as of right now, we’re not sure if it’s a brief reference or an entire storyline.

When Will The Good Doctor Season 4 Premiere?

We don’t have any official word on when the series will return with new episodes. In the past, season premieres have aired in September. While it would be great if that happened this year, the pandemic caused a shutdown. This isn’t the only factor that could affect when The Good Doctor season 4 premieres, though.

Will the Pandemic Delay New Episodes?

Everyone was excited to get back to work and most networks are aiming to keep things on schedule as much as possible. However, there are two factors that could delay the new season (in addition to the production shutdown).

One is that the new safety regulations are causing slowed production for many TV shows. The other factor is filming for season 4 was halted again due to testing issues. This wasn’t a case of positive results, but rather those in the entertainment business wanting more testing done than what was mandated. However, we will keep you updated when more information becomes available.

Be sure to catch up on everything happening with TV right now. Come back here often for The Good Doctor spoilers, news, and updates.