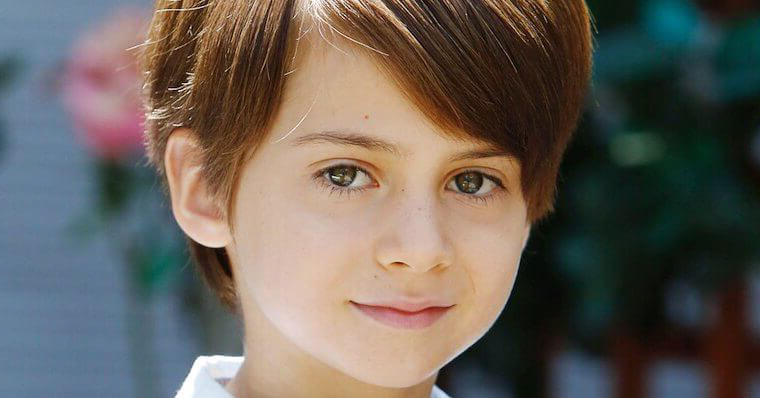 The Young and the Restless spoilers reveal that young Judah Mackey, who plays Connor Newman, has just reached a huge milestone with the CBS sudser.

What is Judah celebrating at the same time that the show is about to return to the airwaves after a months long hiatus?

Judah has just notched his first year on the show!

The young thespian debuted on the show on August 8, 2019. Which means that in the past week he has reached a big anniversary and soon after the show he stars on will make history as well.

Judah took over the role from Gunner and Ruder Gadbois and his credits include Criminal Minds and What/If. 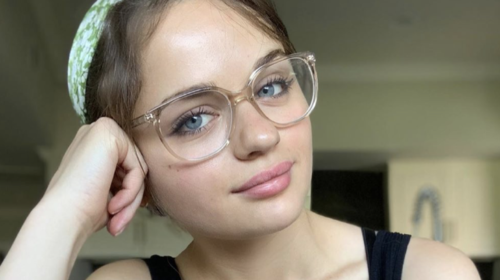 Connor is the son of Chelsea Lawson (Melissa Claire Egan) and Adam Newman (Mar Grossman). His life has been a roller coaster ride with these two as his parents as you might imagine. For instance, in the beginning Chelsea lied about the boy’s paternity and said Dylan McAvoy (Steve Burton) was the boy’s father.

An inherited condition led her to come clean about the paternity as her son was at risk for going blind, a condition that ran on Adam’s side of the family as his mother went blind from the disease. 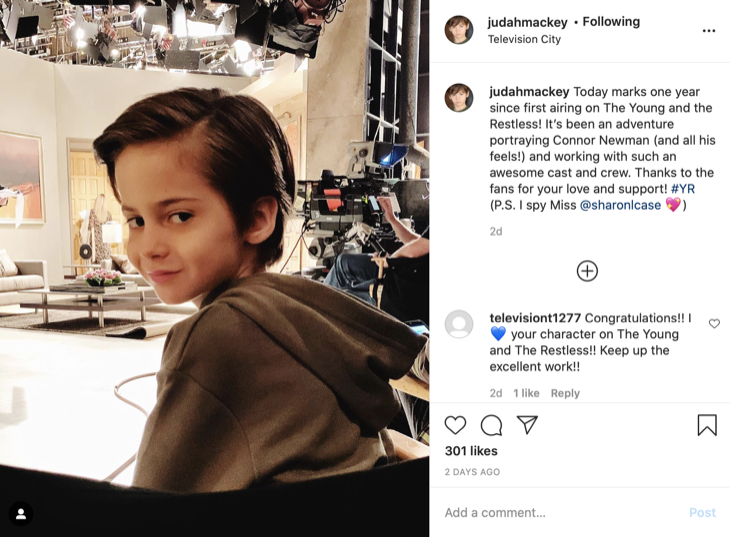 The Young and the Restless spoilers – What will Connor’s parents get up to once the show returns to the airwaves?

When Adam found out about this he confronted Chelsea and she had no choice but to admit the truth about the boy’s paternity. Dylan was devastated and vengeful Adam went for the jugular by telling everyone he intended to change Connor’s name and take custody. Dylan’s PTSD reignited at that point and he kidnapped the baby.

As sneaky as ever, Adam said he would not to pursue sole custody if Chelsea and Connor moved in with him. A lot went down between then and the present day but the family is back together albeit maybe not for long. Adam is confronting demons from his past and TPTB has indicated that he will soon implode if he doesn’t explode first.

Where will this leave little Connor? Hopefully, his mom can give him a safe haven, and perhaps this will need to be away from his unstable dad.