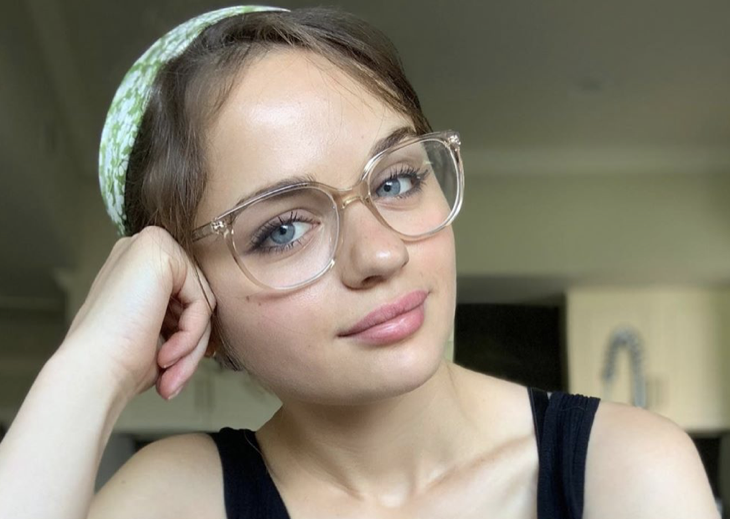 CBS The Young and The Restless spoilers reveal that Joey King is the little sister of Hunter King (Summer Newman) and her big sis recently went on social media to proudly announce her role in The Kissing Booth 2. Now it’s Joey who is making a big announcement and it has to do with the fun movie franchise.

Recently Joey King and the rest of the cast of The Kissing Booth 2 participated in a live stream to promote the upcoming movie and at the same time they made the huge reveal that there will be a The Kissing Booth 3! 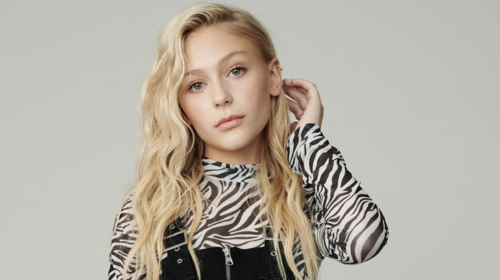 The Kissing Booth 3 spoilers – a new movie with Joey King is on its way!

King was joined by Joel Courtney, Taylor Zakhar Perez, Maisie Richardson-Sellers, and Meganne Young. The cast shared the exciting news that not only will there be a The Kissing Booth 3 but that it has already been filmed and will be released in 2021.

The cast revealed the sequel news in a very clever way through a game of Incoherent, in which they ended up spelling out, The Kissing Booth 3. King plays Elle in the movie franchise and she immediately said that she wanted to, “thank the fans for their tremendous support.”

Courtney added “We love you so much and all the support is just great,” and King chimed in, “The Kissing Booth 3 will be released in 2021.”

Courtney explained that, “we are actually done filming already,” and that the cast, “filmed 2 and 3 at the exact same time.”

King added, “It was the hardest secret to keep ever,” to have to act in both of the flicks without telling anyone about it.

Perez joined in the conversation to add that the film’s writer-director Vince Marcello would say to them while they were on set, “All right, this just happened and remember, this is the third one.”

Perez added that Molly Ringwald is back as Mrs. Flynn, and Richardson-Sellers shared that, “In the second movie, Elle and Noah spend the rest of their summer together before Noah goes to study at Harvard, encouraging Elle to apply to the Ivy League school.”