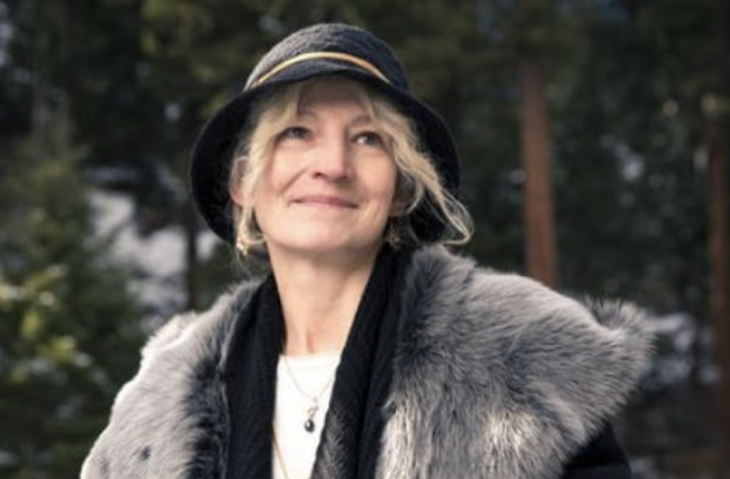 Alaskan Bush People star Ami Brown is the matriarch of the family. She has gone through her own battles, including fighting lung cancer. Now, they have to deal with rebuilding after wildfires forced them to leave their home. However, what viewers might not realize is that Ami recently lost her niece in a terrifyingly tragic way. Keep reading to find out the details.

When Ami was 15, she married Billy Brown, who was 26. According to RadarOnline, Billy was already married with two children, according to marriage certificates that surfaced. Apparently, Ami’s family was wary about her marriage to Billy and she ended up becoming estranged from them. 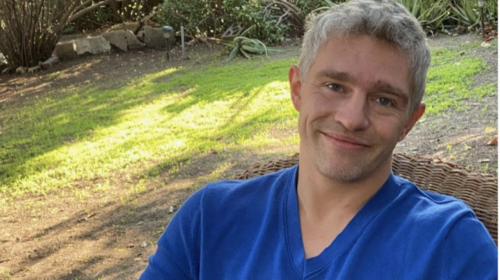 The Alaskan Bush People matriarch has a brother named Rene Branson. His daughter, Amber Branson, died earlier this year. The Sun reported that Amber struggled with mental health issues and one of Ami’s brothers, Les Branson, told the publication that Amber set herself on fire. She was taken to a hospital burn unit in Dallas, Texas, but died shortly after.

Les told the media outlet that the family requested that Amber be taken off life support on April 30, 2020. She died from her injuries the following day. He added,

“Though she had been drug-free for several years and had struggled mightily to turn her life around, she apparently had relapsed and had begun using the drugs again… [Amber] was a kind, generous person with a big heart who was loved and admired by many, but who unfortunately also suffered from a debilitating disease.”

When Bird goes hunting, she stumbles upon one of her favorite finds.

Catch a new #AlaskanBushPeople tomorrow at 8p on @Discovery! pic.twitter.com/rNJSZtfEug

Amber isn’t the only one of Ami’s family members to die in recent years. Earlene Branson ended up passing away in November 2018. We send our condolences to Ami and the entire family. 2020 certainly has not been kind to anyone, including the cast of Alaskan Bush People.

They have dealt with Ami’s own cancer struggle, which is now in remission. They made a big move from Alaska to Washington and worked to get the cabin built. COVID-19 and dwindling supplies affected the family. Then, there was the sudden engagement and pregnancy of Raiven Adams, which was called off. The father of her baby, Bear Brown, ended up going through a court battle. Hopefully, the family gets some good news after everything they have been though.