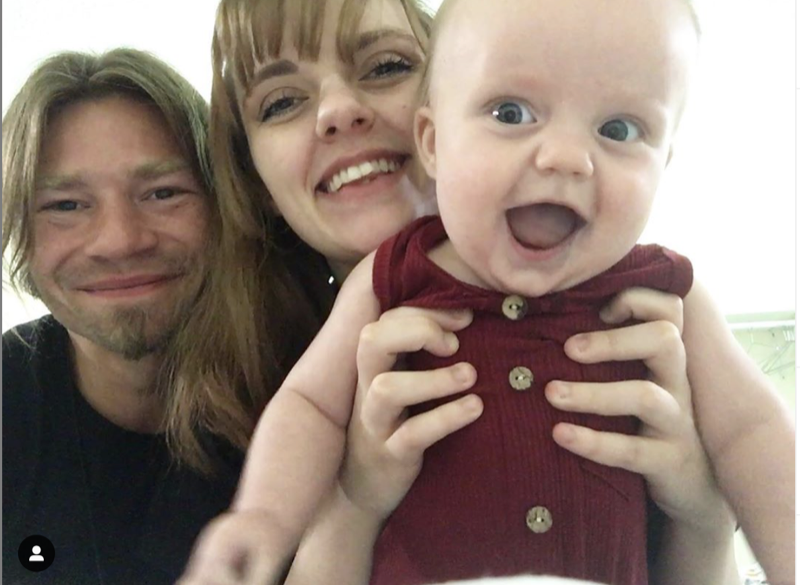 Alaskan Bush People star Bear Brown shared some exciting news on his Instagram account. After meeting his son for the first time, he also had a chance to talk to his ex-fiancee, Raiven Adams. The reality star confirmed that they are back together giving romance another shot! It seems that baby River reunited his parents and we hope things work out this time!

Calling Off the Wedding

After a whirlwind romance, Bear proposed to Raiven and she said yes. The Brown family busily worked on the wedding preparations. However, viewers saw at the beginning of Alaskan Bush People season 12 that Bear had gone missing and suddenly, the wedding was called off. We never were told what exactly happened that day.

After a bitter legal battle and the Palmer fire destroying the Brown family’s Washington ranch, Raiven took River and moved to Texas. However, she always said that she wanted Bear and River to have a relationship. She made good on that promise and flew from Texas to Washington so Bear could finally meet his six-month-old son for the first time. 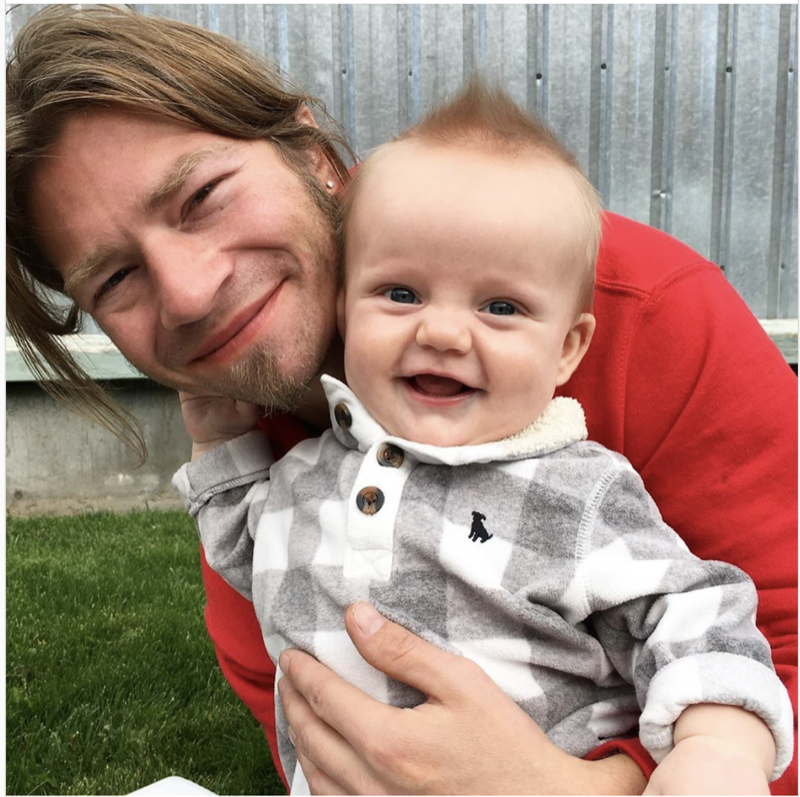 When Bear and River met, the reality star excitedly posted pictures on his Instagram account. Raiven was in some of those and the three looked like the picture-perfect family. Some speculated that the former couple might get back together. It turns out that they were right because Bear just made a huge announcement!

Bear posted some awesome news and fans are over the moon about it. It seems that River reunited his parents. Bear posted that he had awesome news to share and he and Raiven discovered that they still have feelings for one another. He confirmed that they are giving their relationship another chance.

We really hope that Bear and Raiven stay together this time. They both obviously learned a lot during their split and now there is a baby in the picture. Maybe things will work out this time? Only time will tell, but we are rooting for the couple! We will keep you posted with new developments and updated information as it becomes available.