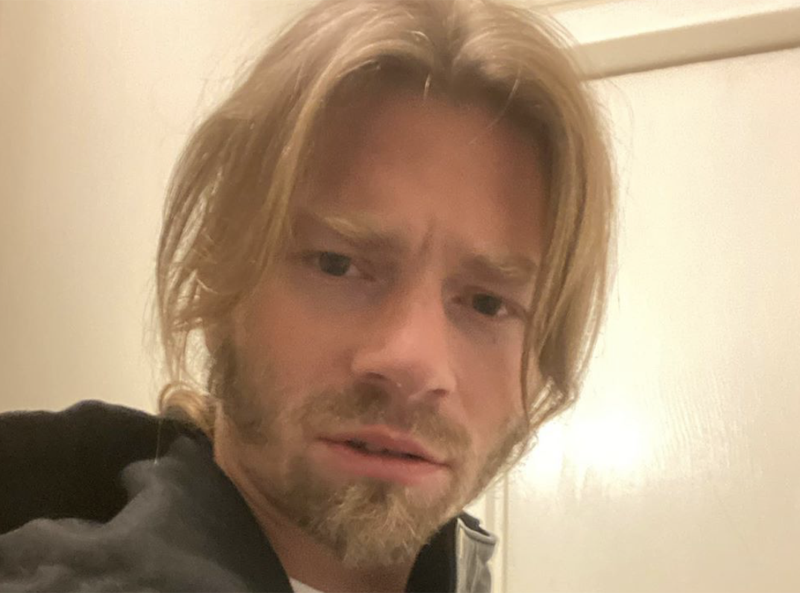 Alaskan Bush People star Bear Brown is finally going to get the chance to meet his son. It was explained why the reality star hasn’t met River yet, who is now nearly six months old. Plus, Raiven Adams revealed that her little boy is almost walking and shared some adorable photos. Keep reading to get all the details.

Bear and Raiven’s son is almost walking, the mother shared on her Instagram account. She posted a few pictures, one that showed River standing up with his hands firmly on a push toy. Another photo showed him on his play mat surrounded by toys. 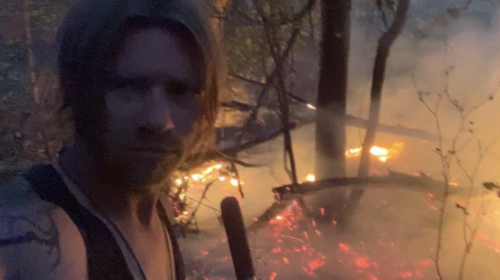 Previously, it was reported that Raiven and River moved to Texas. They made the big move shortly after the Palmer Fire destroyed the Brown family’s new ranch in Washington. Although many fans were wondering if Bear would ever meet his son with them living so far away, Raiven has every intention of building that relationship. The Texas home sits on a big plot of land, which is owned by a friend of the family’s. 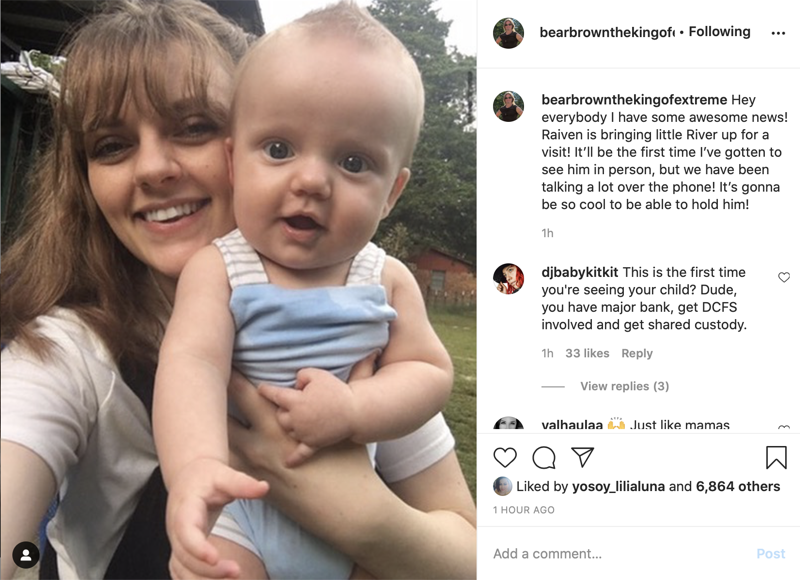 According to The Sun, there are plans for Bear to finally meet his son next week. They were supposed to meet much earlier, but it was explained that it wasn’t safe for the infant to travel at that time. Despite the big court battle and the former couple having very different stories, Raiven has maintained that she wants Bear and River to have a relationship.

In fact, the mother and son are making arrangements to travel to meet Bear and the Brown family. So, she not only wants River to have a relationship with his father but the rest of the family as well.

Raiven has gotten a lot of criticism and questions about River not meeting his dad yet. However, she spoke out and explained that there is a plan in place for the two to meet. She also asked that people don’t assume things when they don’t even know the situation. Raiven said, 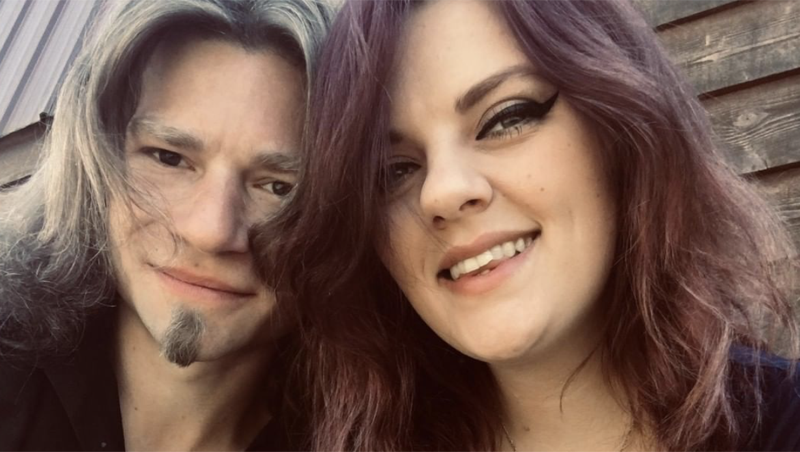 “So I have offered to bring River to him so he can start bonding with him and his other family! Please don’t assume things when you do not know… We will never make sense to any of you haha. Life is not always easy and we are doing the best we can! We are in a very good place and you may not understand everything we do but that’s okay!”

We are glad that Bear is going to get to finally meet his little boy! Let’s hope that despite the difficulties in the past that Bear and Raiven can successfully co-parent River.