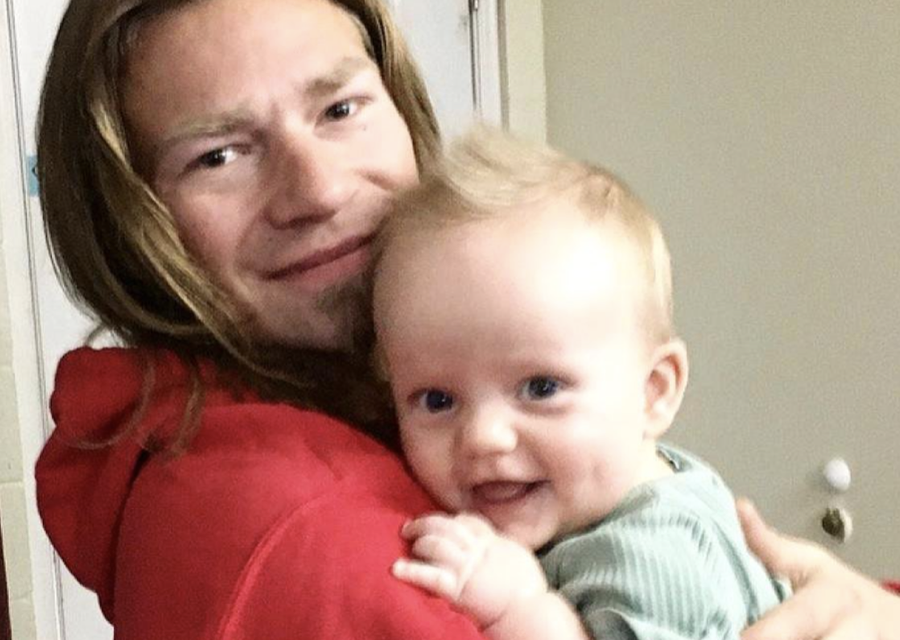 Alaskan Bush People star Bear Brown has finally met his son, River! Even though Bear and his former fiancee, Raiven Adams went through a bitter legal battle, things seem to be improving.

On Instagram, the reality star posted that things are getting better and was excited about meeting his son for the first time. He even shared a picture of River, who is one very happy baby!

At one point, Bear and Raiven were going to get married, but it wouldn’t end up happening. Just days before the big event, the two called it off. Despite them no longer being together, the former couple assured fans that they were dedicated to having a civil relationship and co-parenting their child together. 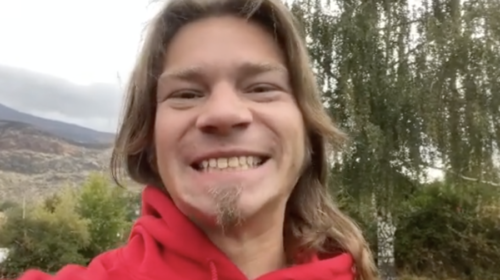 Then, things got intense, a restraining order was filed, allegations and accusations began flying, as well as there being a tense legal battle. However, the two have finally called a truce for the sake of their son.

The Alaskan Bush People star posted earlier this week that he was literally “an hour away” from meeting his six-month-old son. He was very excited about it. Raiven and River flew from Texas to Washington so the entire Brown family could finally meet the little boy.

The meeting seems to be going very well and Bear has been posting updates and pictures.

Then, he showed off a picture of a grinning River holding a teddy bear with a onesie that says, “From dad to son, much love.” 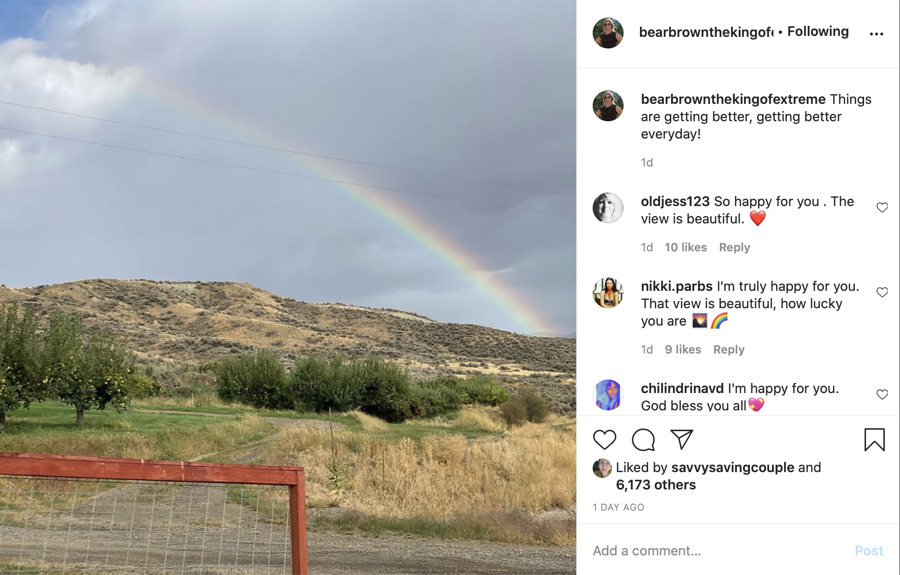 Despite all the fighting between Bear and Raiven, it looks like they have finally come up with a co-parenting plan that works for everyone. With co-parenting, even the best intentions are perfect plans that can hit snags and create tensions. However, the two need to remember why they are doing this… for River. We wish them the best of luck and are happy that Bear finally got to meet his son.

The Bold and the Beautiful Spoilers: 3 Reasons Why B&B Liam Needs To Stay Away From Steffy