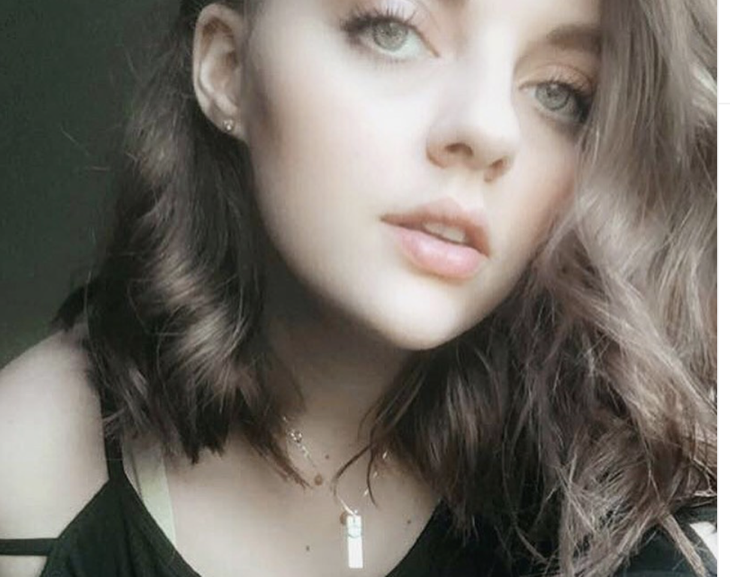 Recently, the Palmer Fire spread throughout Washington and ended up destroying the Brown family’s new home. After the blaze turned North Star Ranch into a blackened, barren wasteland, Raiven took River and relocated to Texas.

Raiven posted a picture on Instagram of her baby’s new nursery. The 22-year-old moved into her new Texas home two weeks ago. The new mom also shared that her new house sits on a lot of land. Raiven expressed being excited about getting everything set up. Because the house and property are owned by a family friend, Raiven can paint and decorate to make it her own. 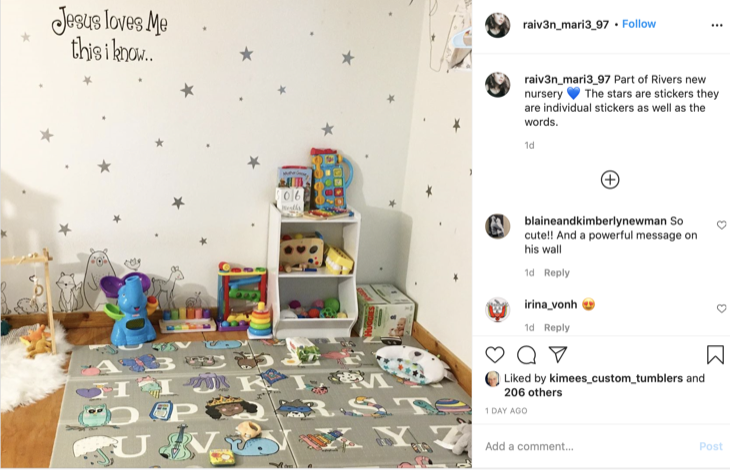 Raiven’s followers on social media asked her how she was coping after a year full of extreme highs and devastating lows. She simply said that she was taking it day by day.

Accused Of Using Child For Publicity

Raiven has stated that she offered to bring the baby to Bear, but he didn’t seem interested. Then, the Alaskan Bush People star announced that he was getting ready to meet River for the first time. However, Raiven knew nothing about it and called out her ex on Instagram

“I’m tired of me and my son being used for publicity. I have not been informed that Bear is coming to see River. I would have been informed because he is in my care. I’m not sure why he is posting that. He has always been welcome to – I recently asked him if he wanted to have a clean slate and work on co-parenting and he doesn’t want to.” 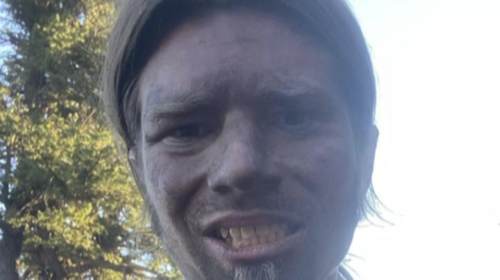 It seems that Bear still hasn’t met his little boy. With Raiven and River now living in Texas, will the reality star ever go see his son? With the child now being five months old and living several states away, there is little chance of a father/son relationship. What do you think of this whole situation with Bear Brown and Raiven Adams?