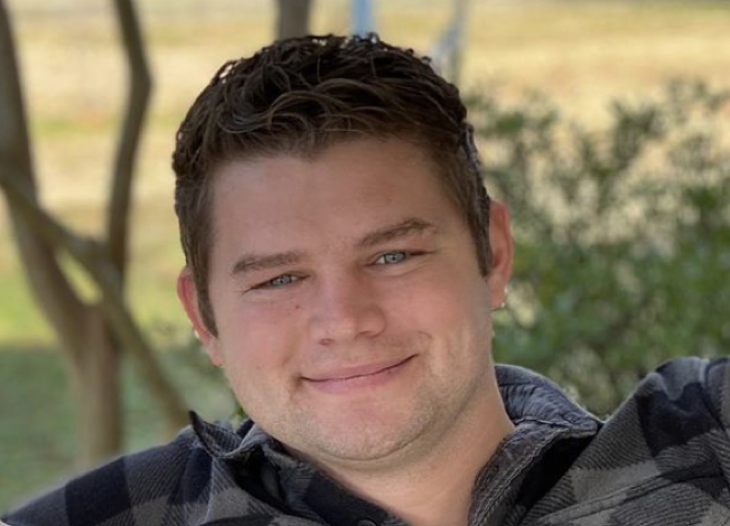 When Christian fundamentalist families want their children to get married, they set them up on dates, with the parents in attendance. They call it courting and it is pretty old fashioned, but the Bates family thinks it really works for their children. Katie Bates is the eleventh child and she announced her courtship in April of this year. Now, her brother, Nathan Bates, maybe courting as well.

Is The Romance Blooming?

It seems that Nathan may be romantically involved with a lady friend. He was involved in a relationship a few years ago, but that just didn’t pan out for him. Now he could be falling in love with a very special lady. How did we find this out? 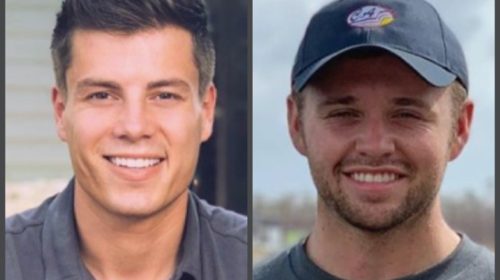 Leave it to the internet detectives to solve the case. In a video that he made with Carlin Bates, we can see his lock screen on his phone. On it is a photo of a girl and her name is Esther.

These detectives have taken it one step further. They have looked through the Bates’ kids Instagram accounts and a few of them are following her on her account. Nathan has not confirmed whether these rumors are true and he hasn’t been seen in any photos with her on social media either. Nathan doesn’t have his own Instagram account, so we are still unsure of the truth in all of this. 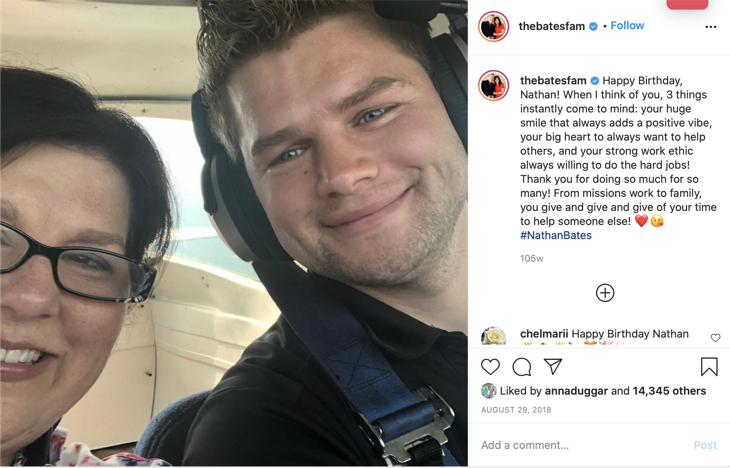 We all know that the Bates family doesn’t want to jinx any new love blossoming with Nathan, so they are holding off on telling anyone if these rumors are true or false. We have to keep in mind that these kids are in the public eye and when their relationship goes sour, they have to deal with a public break up. This is not the easiest thing to do. With so many failed relationships in this family, we can see why they are keeping this one hush hush.

Lawson Bates has been spending time in Arkansas and many fans of Bringing Up Bates think that it could be because he is spending time with Jana Duggar. Again, this is only a rumor, but could there be a love connection there? Will we see a Bates Duggar marriage in the near future?

If you want to keep up with the Bates family, be sure to tune in on Thursday nights at 9 p.m. EST to the UPTv channel.