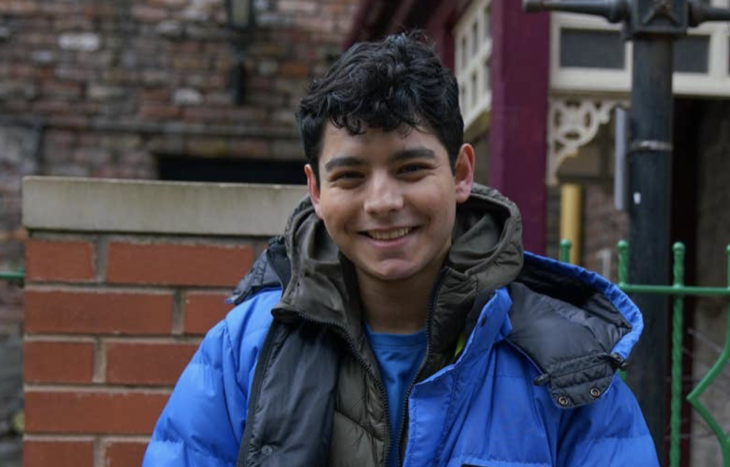 So far, Aadi will be the glue of the family trying to hold things together but Aadi actor, Adam has brought up the idea that Aadi should get his own storyline that is surrounded around the theme of romance. He went on to say, “I think it’d be interesting to see, yeah. But I’m not sure if I’m allowed to talk about it yet… There’s a large group of teens and we’re a similar age,” he further noted. I think it’d be great to see the chemistry between all of us.” 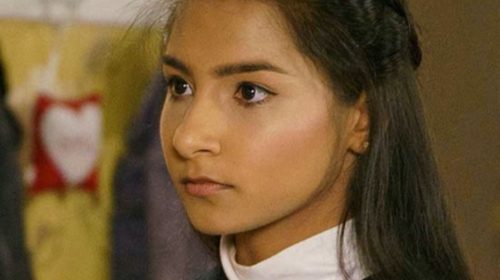 Adam went on to say that his character is upset with Asha in regards to her recent reunion with Corey, going on to say that Aadi is really frustrated but is also really protective of her.

“There’s that time when that boy called his sister very rude names in the street and he attacked him and got all worked up. He just spouts stuff out without thinking. I think he’s a bit like Dev in a way in that he doesn’t think before he acts. He’s frustrated at his sister, but he’s also the protective brother. I think because they’re twins that bond is even stronger.”

Every hug.
Every touch.
Every smile
Every tear.
Every look.
Every lie.
Every kiss…

For everyone. Everywhere. Every day.

From the 14th September, watch your favourite soaps every weekday on @ITV from 7pm. #ITVSoaps #Corrie #Emmerdale pic.twitter.com/5VvYgI7zfG

On the other, Dev has found himself in some financial troubles and his children are starting to learn just how bad it is. When asked how Aadi may react, Adam stated, “I think Aadi would feel helpless. He’s a son who would want to help his dad with his problems, but his irritants would increase at Asha for what she’s done and what’s gone on. I think Aadi can be a bit selfish at times, and not think about other people’s feelings, especially his sister, and I think he’s got to be more of a protective brother instead of an angry one.”

Be sure to tune in to catch up on everything happening with Corrie right now. Come back here often for Coronation Street spoilers, news, updates, and rumors!