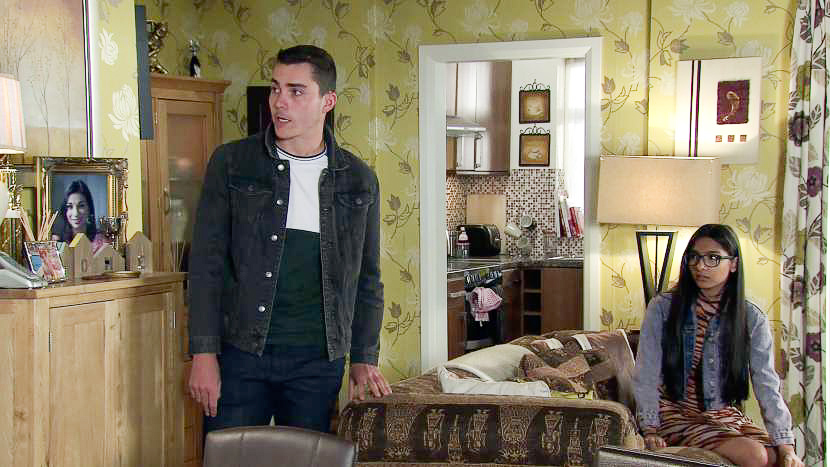 Coronation Street spoilers reveal that the teen characters will go through a sad and tragic storyline. It will end up having massive ramifications For Roy Cropper (David Neilson) and Abi Franklin (Sally Carman). It will be one of the soap’s biggest and serious social responsibility stories. Keep reading to find out more information on what to expect. 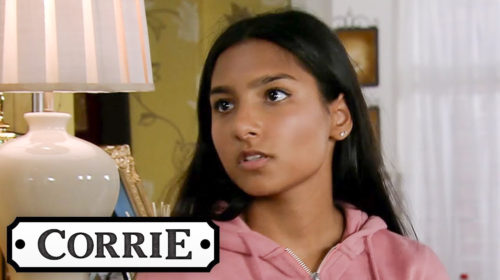 According to the Sun, it will also feature Abi and Roy, who will experience massive ramifications. While details and the topic of the social responsibility story is being kept under wraps, a few clues were teased by the executive producer. He told the publication that it will be a tragic and sad storyline.

“A huge story for next year involves Asha, Nina, Aadi, Kelly – they will be mixed up in a hard-hitting story and massive ramifications for Roy and Abi. It’ll be one of our biggest, serious social responsibility stories next year by a margin. It’s incredibly sad and tragic but a really important story.” 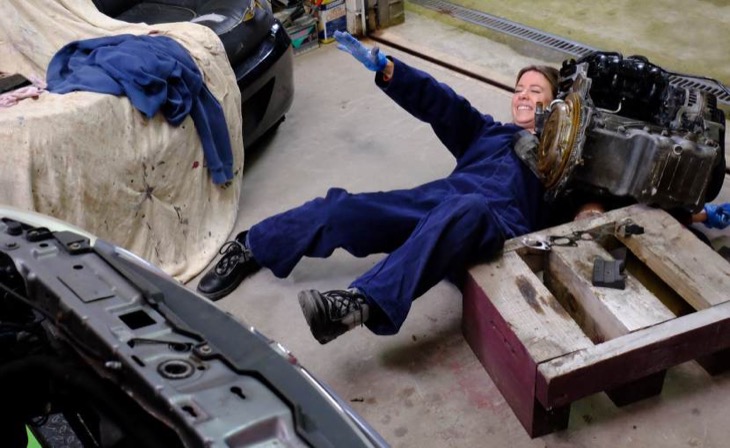 Coronation Street spoilers reveal that Abi is currently going through an addiction storyline. She relapsed after she was trapped by a falling engine while working on a vehicle in the garage. She was hospitalized with serious injuries and ended up taking morphine from the hospital. It’s not just the physical pain that caused her to relapse, though.

She ended up missing her final goodbye with the twins before they moved away. Seb Franklin (Harry Visinoni) assumed she flaked out again when Abi didn’t show up, which was a strike against her self-esteem. Now, she is also going through being judged by Debbie Webster (Sue Devaney).

Due to Abi’s name being mentioned in the interview, the website speculated that the teens tragic storyline might involve drugs.

Asha being specifically mentioned means she is going to endure another heavy storyline. She previously went through skin lightening, as well as having her private striptease going viral, leading to bullying and the video being posted on an adult website.