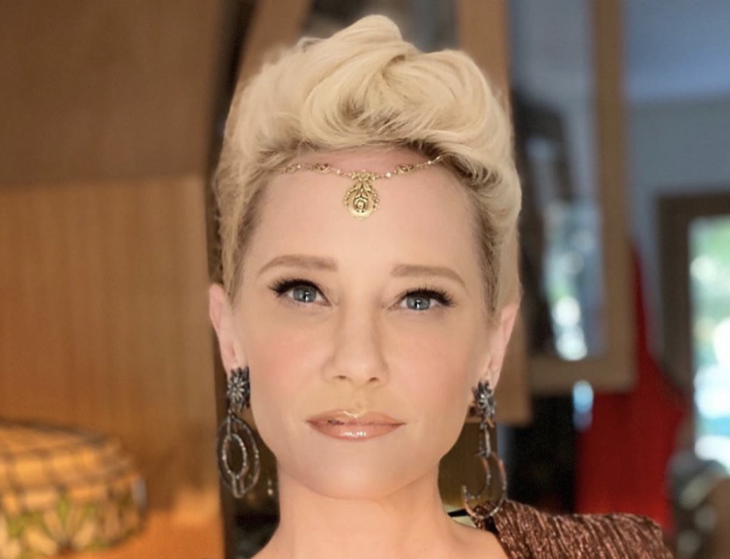 ABC Dancing With The Stars Season 29 spoilers indicate that the new season has just started, yet it looks like there is at least one contestant who might be dealing with some injury woes. Hollywood actress Anne Heche was spotted wearing a knee wrap ahead of the season’s premiere, prompting speculation that she might have ran into some difficulty while practicing on the dance floor. Here’s what you need to know.

According to People Magazine, Anne was spotted arriving for rehearsals in Los Angeles with what looked like athletic tape around her knee. The 51-year-old is participating in her first reality competition show with the hopes that she will bring home the coveted Mirror Ball this year. 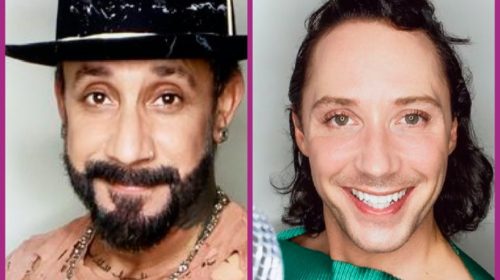 Although Anne is yet to make any comments about her possible injury, she did post a message to her fans on her Instagram account this weekend, too. She wrote, “En route to DWTS rehearsal. Can you guess what my first dance will be? Tune in tomorrow on ABC?”

Of course, it didn’t take very long for her fans and followers to comment on her post. Quite a few of them said, “You are going to do great Anne. I’ve always been a fan. Show them what you’ve got,” along with, “I’m so happy that they are doing the season despite the worry with the pandemic. Dancing With The Stars has always been my comfort television show to watch. I’m excited to see you and everyone else on the dance floor.” 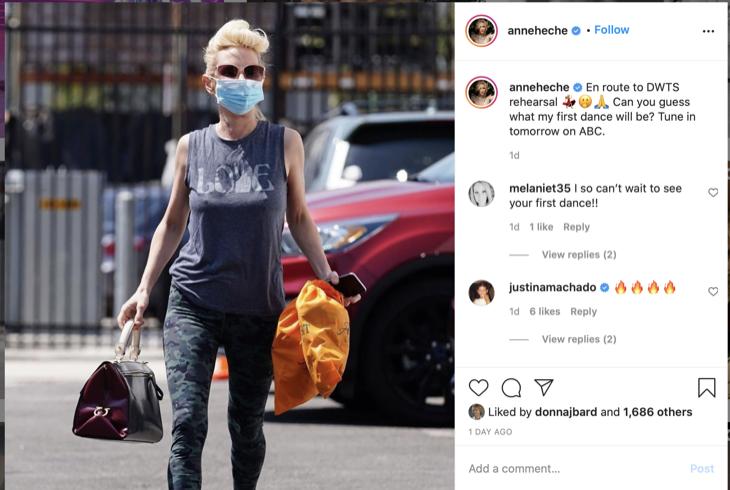 Dancing With The Stars Season 29 Spoilers: Anne Is Ready To Dance

Another fan said, “Love you and love the fact that you are being cautious and wearing a mask. Give them all you got. Best of luck to you and the rest of the celebrity dancers this year.”

While Anne Heche is having a celebrity and career comeback of sorts, her ex, Ellen DeGeneres, is dealing with what might be her worst year on record. The daytime television talk show host has been accused of being a bully behind the scenes at the Ellen DeGeneres show and creating what many are calling a toxic work environment.