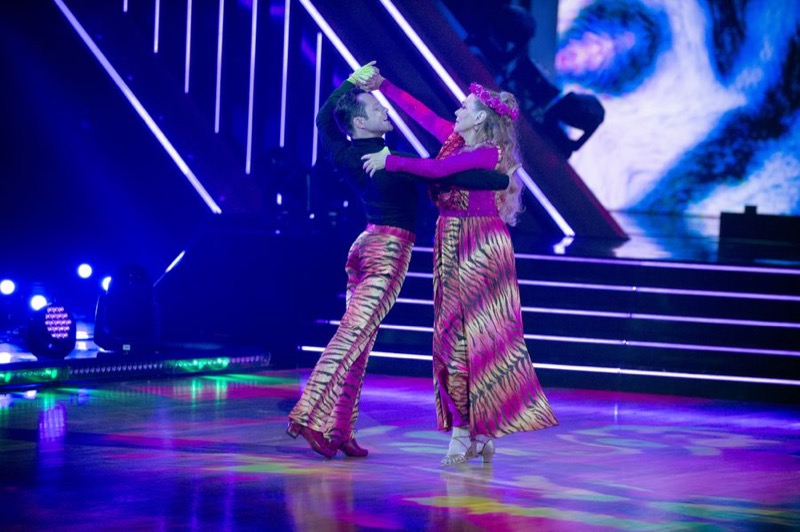 Dancing With The Stars Season 29 might have kicked off with all the glitz and glamour that you would expect from the highly-rated dance competition show but according to critics, it also hit a new low.

That’s because there were plenty of viewers who were none too pleased over the fact that contestant Carole Baskin, of Netflix’s Tiger King fame, made her debut by dancing to the song Eye Of The Tiger. Here’s what you need to know. 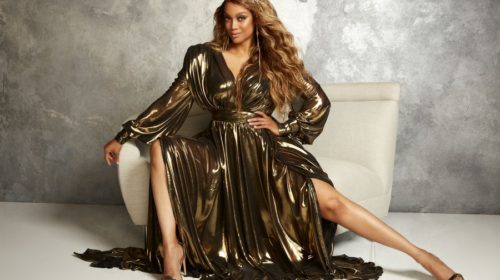 Dancing With The Stars Spoilers: Fans Blast DWTS For Carole Baskin’s Eye Of The Tiger Dance

Even though it has been unconfirmed and still under investigation, there are reports and rumors suggesting that Carole allegedly fed her missing husband, Don Lewis, to a tiger at her animal sanctuary in Tampa. In fact, the rumor has spurred many different controversies and even Internet memes ever since Netflix debuted the Tiger King series earlier this year.

Now that Carole Baskin is a household name, it was only fitting for the producers of Dancing With The Stars to invite her to join this year’s cast for the show. However, a lot of longtime DWTS fans thought it was rather distasteful for the show to have Carole dance to the song, seeing how Don Lewis’ family is still grieving and are still looking for answers about his presumed death.

Dancing With The Stars Season 29 Spoilers: Will Carole Survive?

If that weren’t enough, Carole also received the lowest scores of the night for her performance, prompting many DWTS viewers to believe that she is not going to last very long on the show. However, producers still teased Carole as the biggest draw of the night, as she danced the Paso Doble. Unfortunately for the cat-loving television personality, she only managed to get 11 points out of 30. 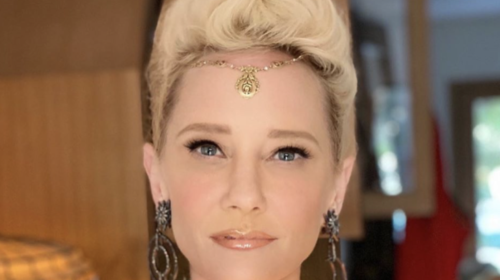 In addition to Carole Baskin, a lot of fans tuned in to see how new host Tyra Banks would hold up during the show. Unfortunately for America’s Next Top Model alum, she was also given some of the worst reviews of her life from disgruntled social media users who prefer to see both Tom Bergeron and Erin Andrews back on the show.