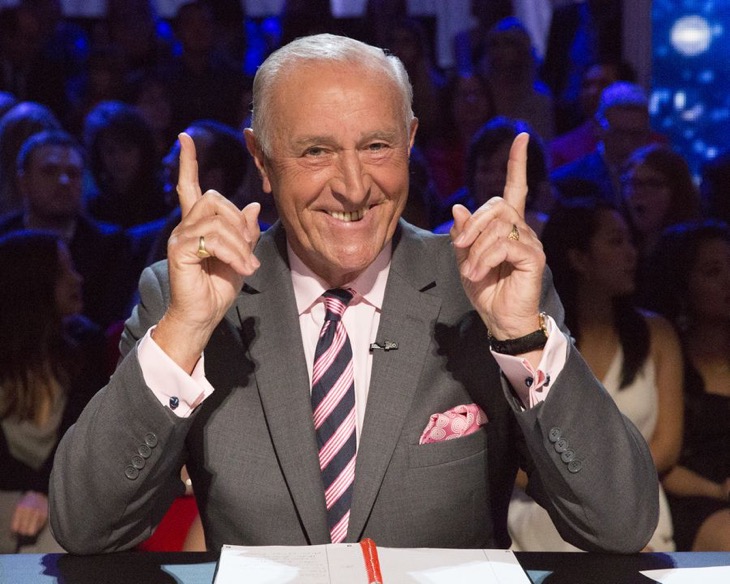 ABC Dancing With The Stars Season 29 spoilers indicate that the shakeup is continuing behind the scenes at the highly-rated dance competition show. This time around though it’s not about the host of the cast, but rather who will be sitting at the judge’s table this year. There are new reports that say series veteran Derek Hough will be replacing longtime fan favorite Len Goodman. Here’s what you need to know.

According to reports, Derek will be replacing Len Goodman for this upcoming cycle, as he is unable to fly to Los Angeles because of the current Covid-19 travel restrictions. However, reports do say that Len will still be involved with the show, but in a “different capacity.” This can only mean that he will be Zooming in from time to time from his home in the UK. 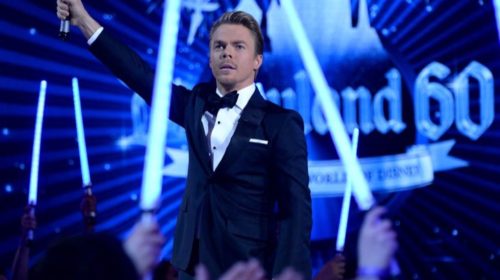 Meanwhile, Derek says that he feels grateful for this opportunity and is happy to be back. He said in a statement to the press, “This show has been and will always be incredibly special to me. Coming back feels like coming home, and I couldn’t be more excited to be back in the ballroom.”

Dancing With The Stars Season 29 Spoilers: Derek’s Ready To Take Over

While a lot of Derek’s fans are excited to see him back on Dancing With The Stars, a lot have been left quite dismayed over the fact that Len won’t be there this year. Some even believe that the entire dynamic of the show will change now that there’s a new host, a new judge, and possibly even a new format.

Dancing With The Stars Season 29 kicks off Monday, Sept. 14th at 8pm EST on the ABC network. We will definitely update you with all of the latest details as they come in.