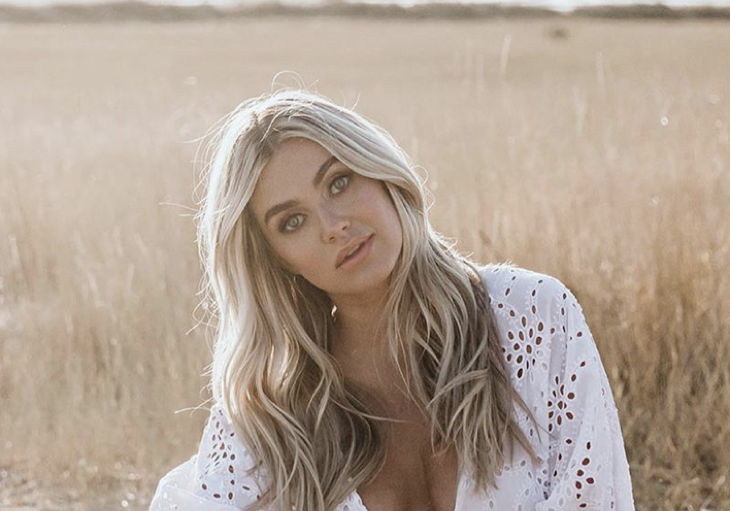 Dancing With The Stars Season 29 spoilers indicate that this season will certainly look quite different because of the ongoing pandemic that has been Covid-19. Here’s what you need to know.

According to Good Housekeeping, in a new conversation with former DWTS contestant Sean Spicer, his former partner, and pro dancer Lindsay Arnold dished on some of the changes that will happen this season. Unfortunately, Lindsay will have to sit things out this year because of her pregnancy. 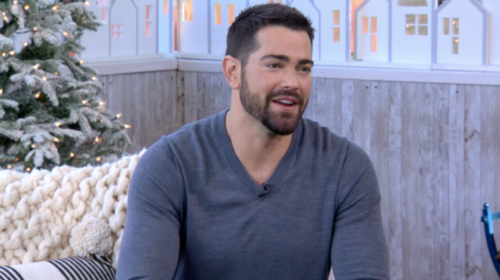 As far as social distancing is concerned, it’s highly unlikely that is going to happen seeing how the dancers have to stay up close and personal at all times. However, there’s a good chance that the cast and crew will be tested regularly for Covid-19, their temperatures will be checked every day before practice, and that they will be expected to wear their masks when they are not practicing.

Lindsay told Sean, “I don’t think they’re going to make them dance six feet apart. If that were the case, I don’t think the show would be happening At the same time, I truly believe that it’s going to change every week. I could see maybe the first week is no audience and then hopefully, maybe by the end, depending on how things evolve and change … I think it’s literally going to be a day-by-day process.” 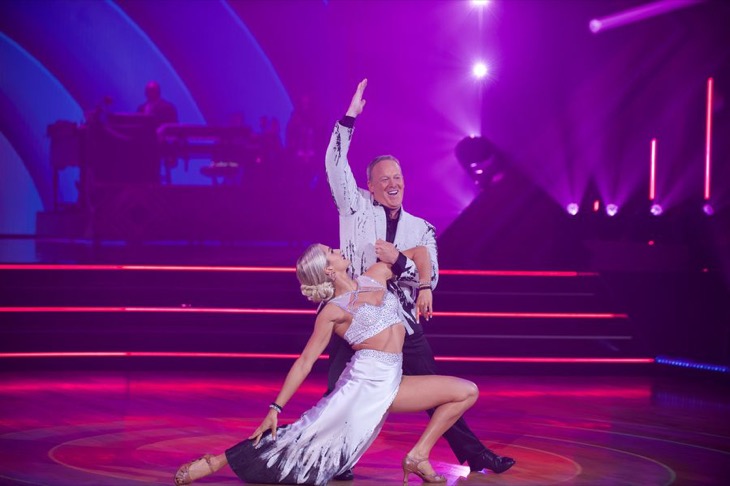 Dancing With The Stars Season 29 Spoilers: Cast And Crew Will Have To Keep To Themselves

What’s more, Lindsay says that the pros won’t be able to mingle backstage with everyone like they did during past seasons.

“I don’t think you’re going to be hanging out in the studio with everybody,” Lindsay said. “It’ll be different for sure. It’s going to change the dynamic but at the same time, there’s no way you cannot interact on show days.”

So far the show has only announced its pro lineup but has kept rather quiet about what celebrities will be joining the cast this year. We will definitely update you with all of the latest details as they come in.